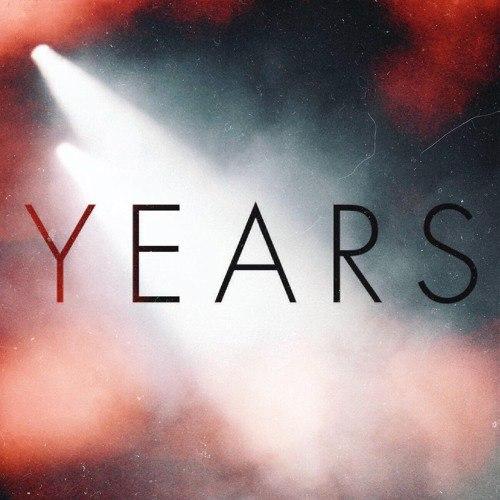 [vc_row][vc_column][vc_column_text]2018 has just started and how to start it in the best way if with brand new music? We are talking about two exclusive tracks played by Years in his Happy New Years MiniMix.

To greet 2017 and welcome 2018 Norway super talent, Years, has dropped a 42 minutes minimix which includes a lot of his old productions and a couple of really fresh tunes. This is not an exclusive premiere because, both ones were already played before but, as mentioned in the previous post by him, they could be released this year.

We are talking about the long-awaited “World Goes Dark,” the collaboration with Mr. Corey James and the remix of “Thinking About You.”

Both are two amazing pure progressive house tracks that remark his super talent in producing this kind of music. “World Goes Dark” was first played on Steve Angello’s BBC Radio 1 Residency 2 years ago and it has buzzed around until now. The “Thinking About You” remix is even older. It was played by him during the Code Red’s ADE showcase in 2016 and from that moment it only reappeared on “Years – Dance Rebels Artist Showcase 002.”

“World Goes Dark,” as said before, could be released during this year but this is just a hypothesis.  Regarding the “Thinking About You” Remix it is still a total mystery. (No sign of “Bliss” in the mix by the way)