Havoc & Lawn debut on Defected with ‘Give It Up’ feat. Jinadu 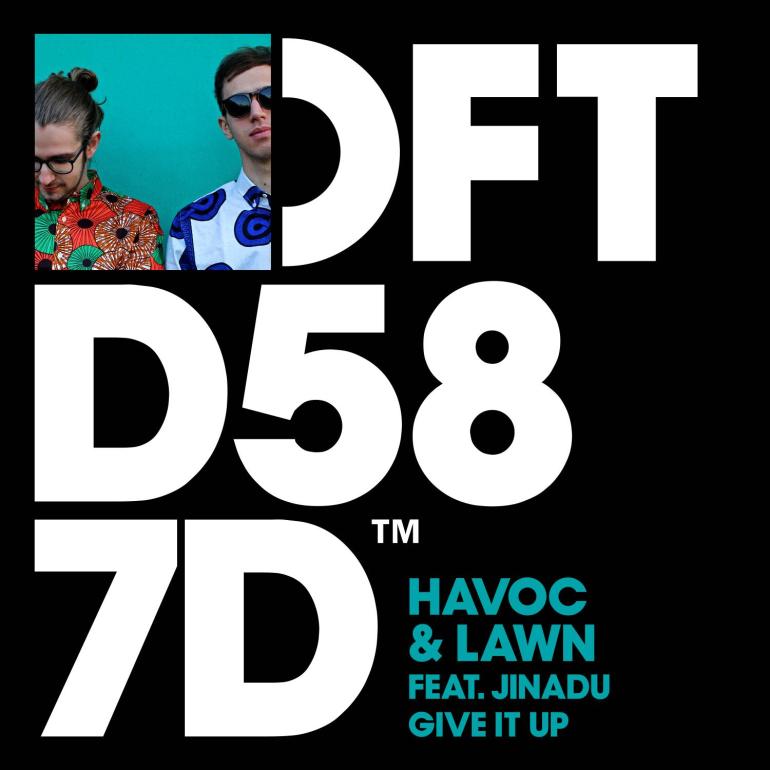 Give It Up is the debut single for the Italian duo Havoc & Lawn on the legendary Defected.

Three years have passed since we first met with Havoc & Lawn, at the time a promising pair of lads from central Italy who just released a track on Kryder’s Sosumi imprint. Since that interview, Simone and Riccardo have developed their sound and released tracks on Staar Traxx, Juicy Music, and NYC legendary Nervous Records. Their career’s crescendo reaches now a milestone, as they debut on Defected with an explosive single in collaboration with label habituè Jinadu.

It normally bodes well when a record can enchant a packed-out tent at a festival before it’s known to the world, so when Simon Dunmore played ‘Give It Up’ to a few thousand ravers at Defected’s inaugural London FSTVL and got the adoring reaction he did, it was clear this was one of those records that will leave a lasting impression on the dancefloor. Italian duo Havoc & Lawn make their Defected debut with the track, partnering up with London vocalist Jinadu to release this soulful and atmospheric club cut. This exciting first outing on Defected is not one to be missed.

Buy or stream ‘Give It Up’ here.