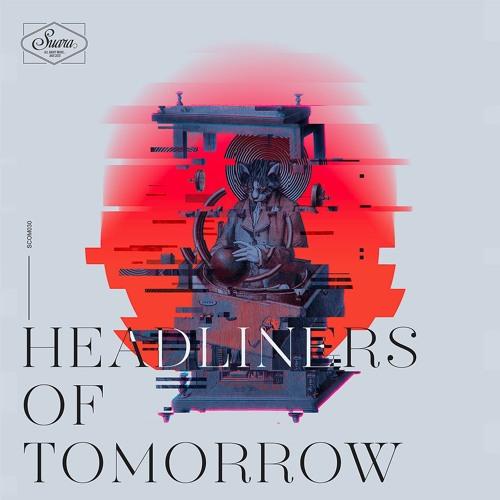 Coyu released an important statement for “Headliners Of Tomorrow” EP

[vc_row][vc_column][vc_column_text]Dance industry legend and owner of Suara, Coyu, has posted an inspiring statement regarding the music industry now a day and the reaction to it from the fans.

‘The Big Cat’, Catalan DJ/producer better known internationally as COYU is the priest of the Suara house and techno temple which is without a doubt one of the most prominent imprints in the worldwide electronic music scene, reached #1 on both Beatport and Resident Advisor. Apart for his incredible skills and the amazing work he is doing with Suara, Coyu is known also for his obsession with cats. He is also a very eclectic figure in the dance industry and he never backed off criticizing the nowadays system.

A week ago Suara released the first EP in the short career of Schach Matt, described by Coyu as a “four bombs EP.” Coyu continues talking about the low volume of interest has this EP by the fans compared to the ones from big names. He has explained that if the EP would come out under a big artist name, fans would go crazy that does not happen when on the artist name there’s an unknown producer despite the quality of his work.

Coyu released an important statement for “Headliners Of Tomorrow” EP out now on Suara.

Coyu and Suara have decided to release the first one of what will probably be a series of EP called “Headliners Of Tomorrow,” platform where Suara and Coyu will promote artists that you will not normally see at big festivals or in many cases on the influential labels of the moment.