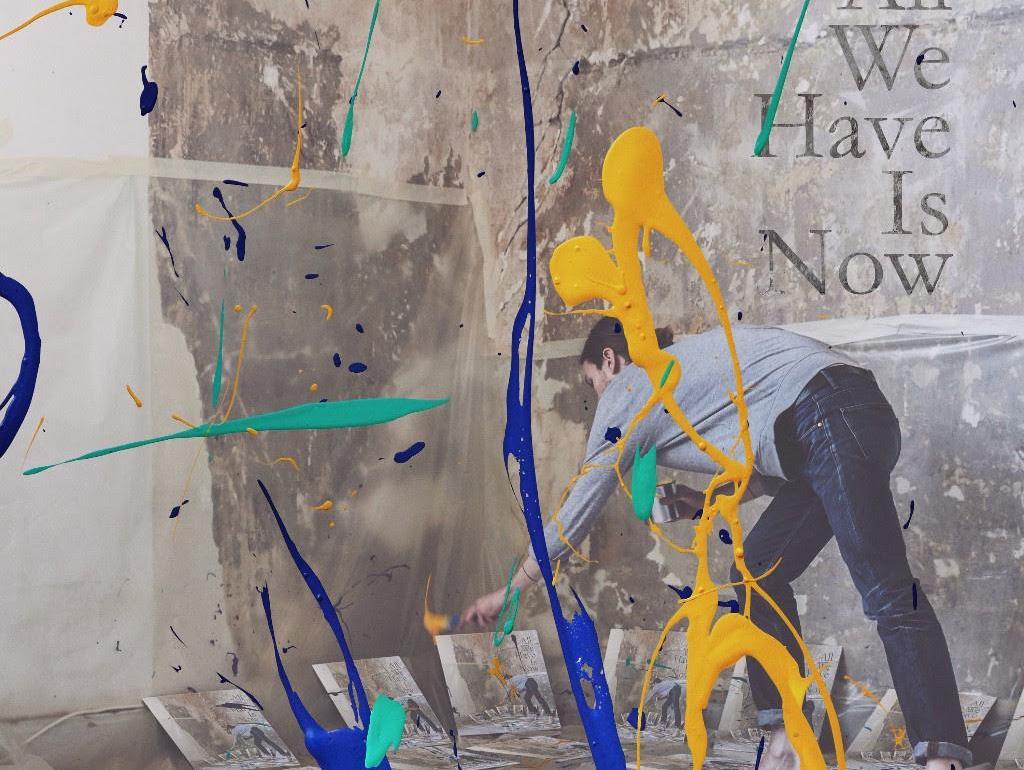 Highly Sedated release massive debut album ‘All We Have Is Now’

[/vc_column_text][/vc_column][/vc_row][vc_row][vc_column][vc_column_text]We are not new to Highly Sedated music. With their track ‘Existence‘ they debuted on Steve Angello‘s SIZE Records in 2016, gaining immediately the support of the whole Size Family. They released a couple of other tracks on the label but the moment we were waiting for has finally come.

Some months ago Highly Sedacted announced that they were working on a new album. In the following weeks, the band released some interview revealing that the album will be out on SIZE as well as the other singles.

Now the day has come and the album is finally out.

Highly Sedated announce their eagerly-awaited debut album, ‘All We Have Is Now’ and reveal the first single, ‘Highly Sedated’ from their upcoming record.

As told below the album is called ‘All We Have Is Now’ and it features twelve tracks, including the already released ‘Got Some Water‘, ‘Make Love‘ and ‘Last Call‘.[/vc_column_text][vc_toggle title=”Tracklist”]

[/vc_toggle][vc_column_text]The album starts with ‘Wasted Youth‘ a slow but intense and dark track with beautiful strings and a fantastic vocal. Album continues with ‘Go Insane‘, another deep and dark tune, followed by the already famous ‘Got Some Water‘.


Afterward, my favorite track of the album. It’s called ‘We Try‘ and, through its insane vocal and fantastic groovy baseline you will be driven on its super energetic drop.

Axwell leaks Swedish House Mafia ‘Underneath It All’ via Dropbox

Following the album features ‘Slip Away‘, influenced both by techno and deep house vibes, ‘Burn‘, energetic and rebel, and ‘Make Love‘. This one received an insane remix by the duo CYA. 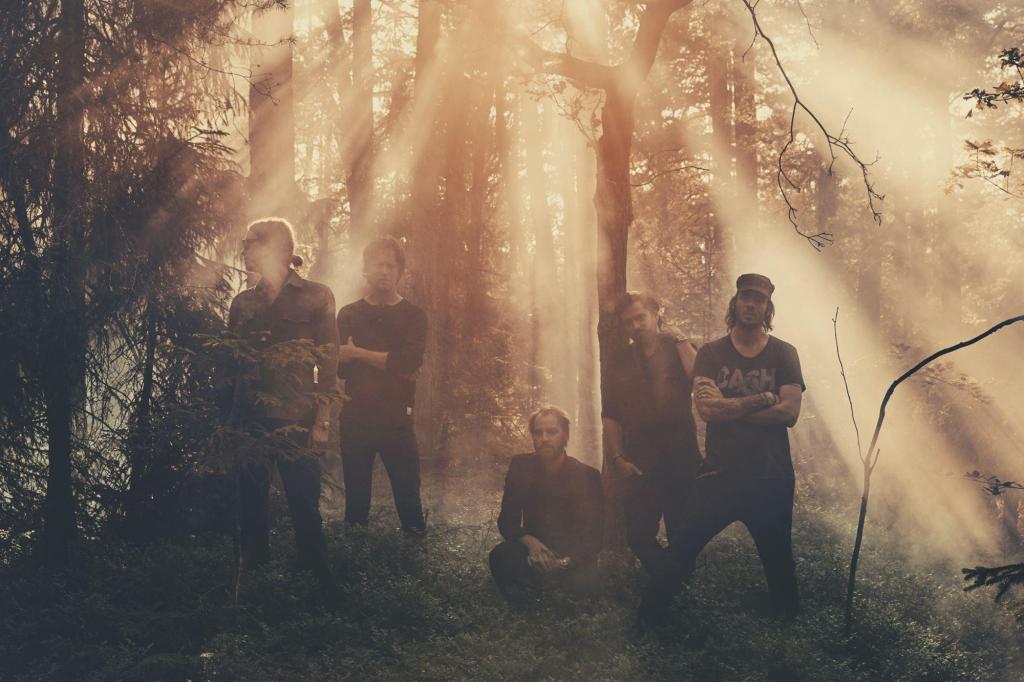 ‘Now‘ and ‘Rush‘ are respectively the eighth and ninth tracks of the album. ‘Now‘ is a unique record. It’s the track from which the album takes its name. The tune starts with extremely dark and techno vibes which evolve in a progressive drop at the end of the record.

As a tenth track, we have ‘Highly Sedated‘, released as a single on July 7th. Built around a male vocal, ‘Highly Sedated’ begins with open chords and a driving bassline. The track quickly escalates into a plethora of full-bodied synth patterns. ‘Highly Sedated’ is a solid display of the band’s production abilities, as well as giving listeners a first taste of the entire album. Here’s an exclusive acoustic version of the track:

We have now come to the end of the album with ‘Last Call‘ released last March and ‘Smoke Rings.’

‘Smoke Rings‘ as ‘Now‘ starts with a deep and techno atmosphere thanks also to the top vocal and, on the second drop, it turns into a huge electro record that will quickly go crazy crowds at the biggest festivals.[/vc_column_text][vc_column_text]‘All We Have Is Now’ not only acts as a celebration of their finely-tuned production abilities but also showcases the evolution of their sound so far. Set to add to the band’s success, Highly Sedated’s latest body of work feels like the perfect soundtrack to their exciting summer ahead: a solid album characterized by their signature sound, which merges analog techno, progressive strings and classic rock vocals.[/vc_column_text][vc_btn title=”Stream / Download” shape=”square” size=”lg” align=”center” i_icon_fontawesome=”fa fa-download” button_block=”true” add_icon=”true” link=”url:http%3A%2F%2Fsmarturl.it%2Fallwehaveisnow||target:%20_blank|”][vc_column_text][/vc_column_text][/vc_column][/vc_row]