Highly Sedated return on SIZE for a ‘Revolution’ 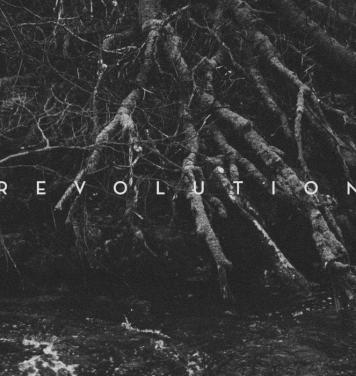 With four singles and an album, all of them released via Steve Angello’s SIZE Records, the Swedish electronic band Highly Sedated has no need to presentation; they are back, this Friday, with a brand new single called ‘Revolution’ which mix the electronic vibes with some sort of rock music creating a unique sound.

Merging the universal sound of dance music with the structure of a rock band together with exquisite attention to detail around their aesthetics and artwork, Highly Sedated is a unique concept that promises to take electronic music forward to incredible new levels. – Highly Sedated

Starting slowly with a low percussive rhythm accompanied by a decisive vocal-like rap, the track increases its energy thanks to the rising melodies that jump into an electronic-rock inspired drop in the typical sound of the band. ‘Revolution’ is not the usual record you’re going to listen during festivals or in the clubs; it’s something more, perfect for high crowded concerts or more intimate parties. The track is prepared well also for future remixes and we hope, as happened with the previous released, that someone is going to jump into the remix business bringing ‘Revolution’ to became a club banger.