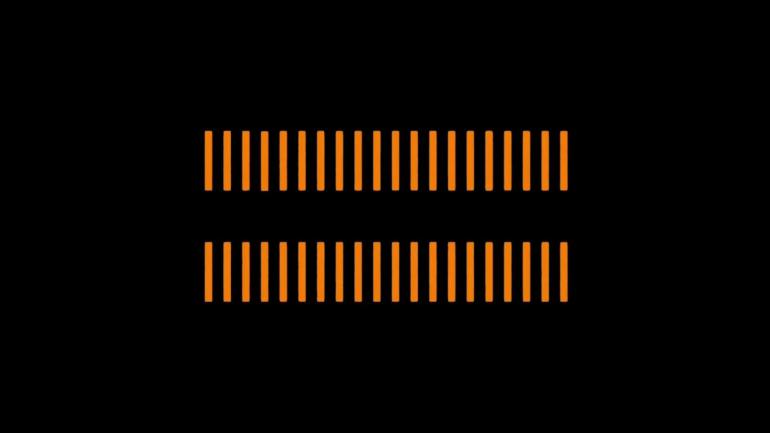 After their successful debut release on Steve Angello’s famous label Size Records, the enigmatic duo CYA is back with their new remix of the Highly Sedated track ‘Make Love‘.

Both projects aren’t new to the Size fans. Formed in 2015, Highly Sedated is a result of a group of brother-like friends with a wide difference of musical backgrounds coming together. During the past month, they have released four tracks on this label. And it’s highly possible that their collab with Steve Angello is underway. The duo will also release their first album on Size this summer.

CYA provided the first release on Size this year. It was ‘Mistakes‘ which was played for the first time on Angello’s BBC Radio 1 residency show and it received support from Pete Tong, who played the track on his revered show.

The duo was the first to premiere the remix on their guest mix for Kryder’s Kryteria radio. The remix keeps the dark atmosphere as the original, and it adds CYA’s uplifting progressive sound.

This remix will be out on 12th May.

Listen to the CYA mix from SLAM FM: