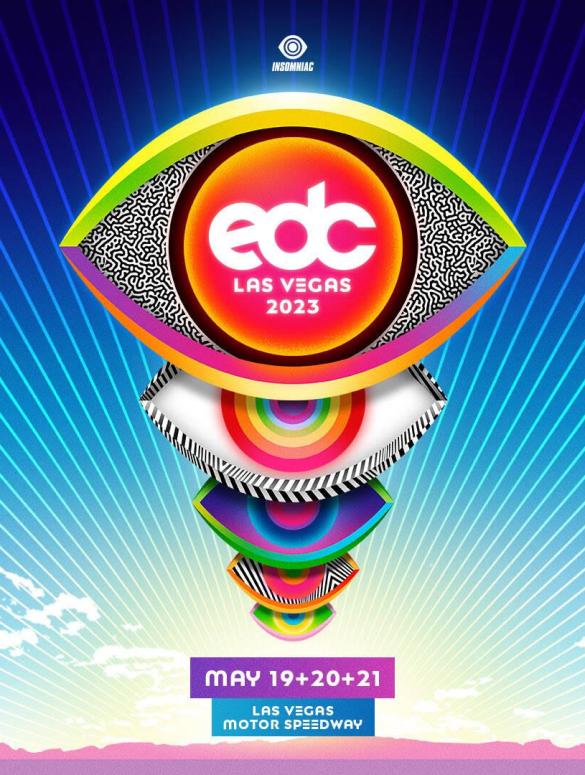 How to buy EDC Las Vegas 2023 tickets? On sale from Thursday

Electric Daisy Carnival (EDC) Las Vegas, the biggest dance music festival in the world, will begin selling tickets for its May 19–21, 2023, edition this Thursday, September 29 at 10 a.m. PT. The three-day festival will once again turn more than 1000 acres into an immersive environment where the power of music, art, and community will bring people from all over the world together after entertaining more than 500,000 incredible fans at the Las Vegas Motor Speedway this past May. As the festival prepares for its 27th year and Insomniac prepares to mark its historic 30th anniversary in 2023, excitement is at an all-time high.

The next months will see the release of information on a variety of topics, including unique hotel packages, the return of EDC Week, charitable giving initiatives, Camp EDC events and facilities, new festival experiences, and more.

The world’s most cutting-edge, immersive music festivals and events are produced by Insomniac. These events captivate the senses and encourage a distinctive level of fan interaction thanks to state-of-the-art lighting, pyrotechnics, and sound design, large-scale art installations, theatrical performers, and next-generation special effects. The quality of the experience is the company’s top priority.

The company was founded by Pasquale Rotella and has been based in Los Angeles since it was formed in 1993. Insomniac and Live Nation, a major provider of entertainment, partnered in 2013.