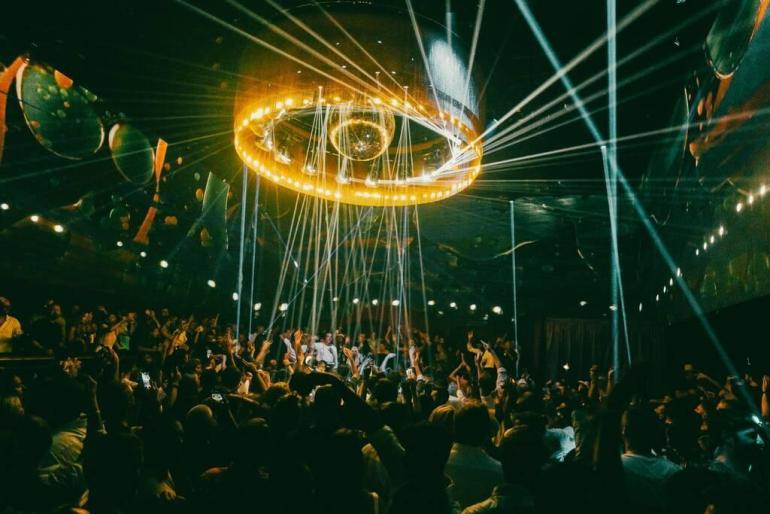 Club Chinois, which had a significant impact on the Ibizan environment in its inaugural season, has announced a series of closing parties that will leave the island with enduring musical memories. Ida Engberg, Themba, Luciano, Satori, and Pablo Fierro are among those who will meet to say goodbye to their season residencies. On Sunday, October 16, Luciano, Ida Engberg, Clint Lee, and Manu Gonzalez will host a large closing party. These are going to be extraordinary nights, so make sure you buy your tickets soon.

Club Chinois’ inaugural season was remarkable. This new nightclub opened inside the area formerly known as Heart Ibiza, bringing intense and immersive world-class events to a precisely planned setting. With décor that combines luxurious eastern cultures with the hedonism of Ibiza, it offers a world-class sound system. This season, renowned resident DJs and top-tier headliners have played a diverse range of music, including house, techno, and disco, every night of the week.

Now that everything has come to an end, Ida Engberg will present UNA on September 13 with Archie Hamilton, which is sure to feature plenty of cutting-edge house and techno sounds, as well as Berlin-based innovator of dreamy, melodic techno Jan Blomqvist, along with Serge Devant, Yulia Niko, and Airrica.

The La Troya will close on Monday, September 26. A line-up will follow.

Satori concludes his magical season with another immersive spectacular on Thursday, October 6, featuring a set from him alongside SORA, Guy Laliberté, and Clint Lee. Swiss-Chilean minimal kingpin Luciano has one more event on Saturday, October 1, with a line up to be confirmed.


Then, on Saturday, October 16, there will be one more celebration with some of the best DJs of the season. Luciano and Ida Engberg will bring their A-game and by now, know the club and crowd better than anyone, with house talents Clint Lee and Manu Gonzalez adding their own unique sounds.

There are now only a few opportunities left to enjoy what has been the most significant new development in Ibiza in many years. It has been a spectacular season at Club Chinois.