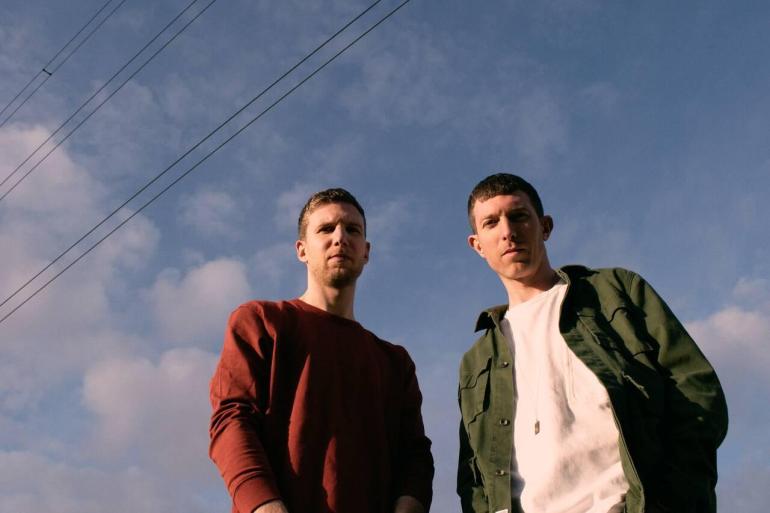 Icarus returns to Anjunadeep with ‘Moment in Time’

With original production ‘Moment In Time,’ Bristol-based duo Icarus makes a long-awaited return to Anjunadeep. This new single, which features acclaimed British singer-songwriter Jamie N Commons, is their third for the label, following their 2016 hit “Hiding” and a recent remix of CRi’s “From Me.”

Known for their distinctive style of emotive and melodic house music, Icarus a.k.a Tom and Ian Griffiths have amassed over 116 million Spotify streams and a global following thanks to their steady stream of crossover hits like “October” and “Home,” both of which feature Aurora. Furthermore, the duo has remixed Jesse Ware, Pendulum, Martin Solveig, Wilkinson, and Rüfüs Du Sol, among others.

We wrote the original idea with Jamie a few years ago and knew we’d never got it ‘right’ for release. With the last year that the world has endured, we felt it was time to revisit the song as it had never felt more relevant than it does right now. We’re proud of where we’ve taken the track and we can’t wait for the world to hear it – Icarus says.

Icarus ft. Jamie N Commons Moment in Time is currently out now on Anjunadeep; you can check the tune via this link or below.