Icarus is back on Anjunadeep with new single ‘Only’ 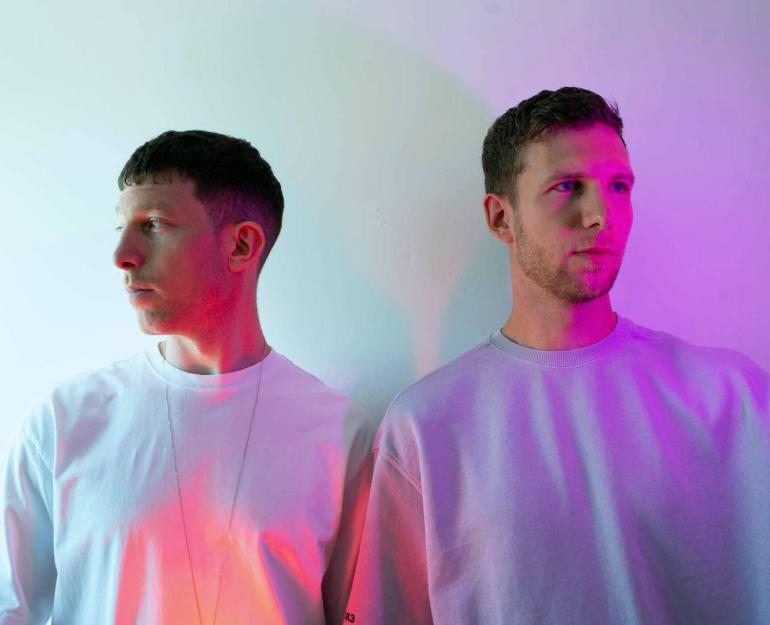 With their new single ‘Only,’ Bristol-based duo Tom and Ian Griffiths, a.k.a. Icarus, are back on Anjunadeep.

The pair made their long-awaited return to the label last April with ‘Moment In Time’, a single that perfectly encapsulated their distinctive brand of emotive and melodic house. ‘Only‘ is a wistful, piano-infused offering from Tom and Ian, with a two-step groove firmly rooted in UK dance music.

Icarus are quickly becoming one of the UK’s most sought-after dance acts, having amassed over 120 million Spotify streams to date, written and produced hits like ‘October’ and ‘Home,’ featuring AURORA, and remixed names like Jessie Ware, Pendulum, Martin Solveig, Wilkinson, and RÜFÜS DU SOL.

Icarus recently closed out Anjunadeep’s third label takeover of legendary London venue Printworks. On February 5th, the duo will kick off their live tour in Manchester, before heading to London for a sold-out show at Village Underground on February 7th.

We’ve really been enjoying writing at slightly quicker tempos lately. 130bpm+ just feels so energetic to us, and we’ve been feeling inspired by the resurgence of the garage sound, especially with a lo-fi texture to it. With ‘Only’ we wanted to create something that was melodic and enjoyable in headphones but still upbeat and grooving enough for a club environment. We recently dropped this tune at Printworks and the reaction was great, so we hope we’ve achieved our aim! – Icarus