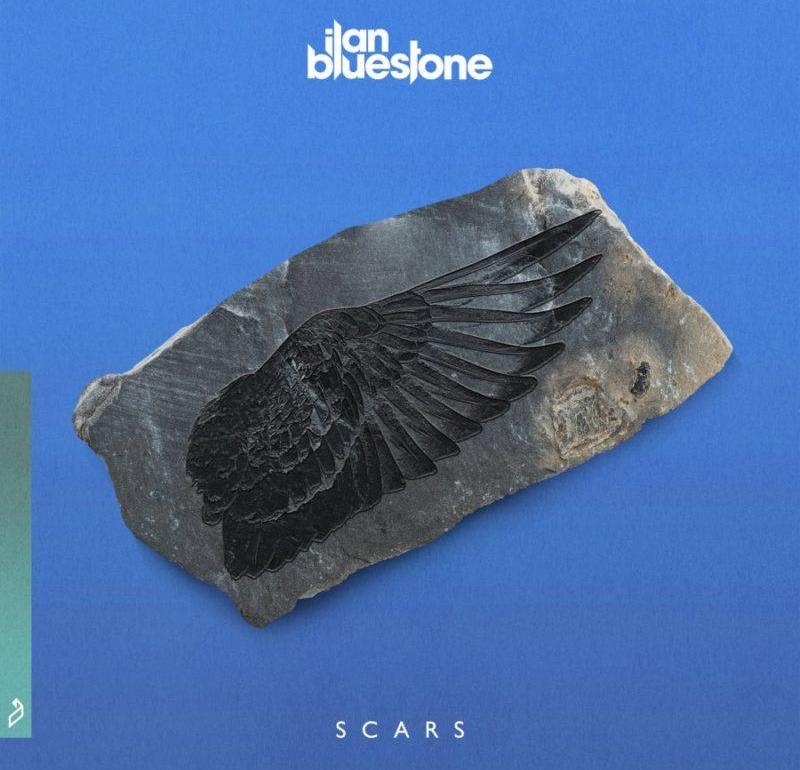 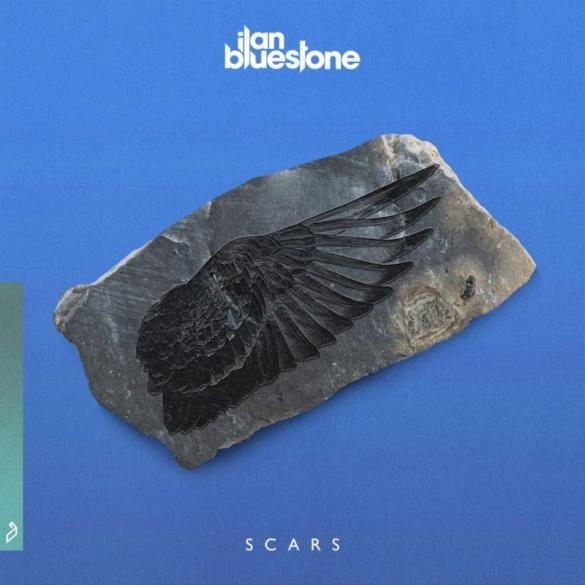 Ilan Bluestone debut album “Scars” is out now on Anjunabeats

Ilan Bluestone, one of the most renowned progressive trance producers in the world, has finally released his eagerly awaited debut album “Scars“. Featuring top collaborations with fellow Anjunabeats producers Sunny Lax and Maor Levi, and many tracks with his good friend Giuseppe De Luca, this album spaces from trance to downtempo.

Opening the album is “Scars“, an epic and slow composition created around De Luca’s vocals. After “Frozen Ground” (first single to be released after the album announcement), there’s a beautiful collaboration with Maor Levi, “Everybody“, which is pure progressive. The amazing voice of Ellen Smith joins the energetic atmosphere in “Rival“, a typical Ilan Bluestone style track. The fifth track is “Noa“, pure instrumental trance, followed by a very different one, “Guru“.

After the amazing single “Let Me Know“, we come across the awaited collaboration with Maor Levi, “Will We Remain“. Let’s fast forward to the twelfth tune, “Cosmic Feeling“, a well-done retrowave experiment from Bluestone which features once again the singer Giuseppe De Luca. Closing the album is “Blue Angel“, a euphoric trance banger, and the electronica “Eclipse“.

The album is currently available worldwide on both music store and streaming platform. You can save your copy following the link below or check above for the Spotify stream.