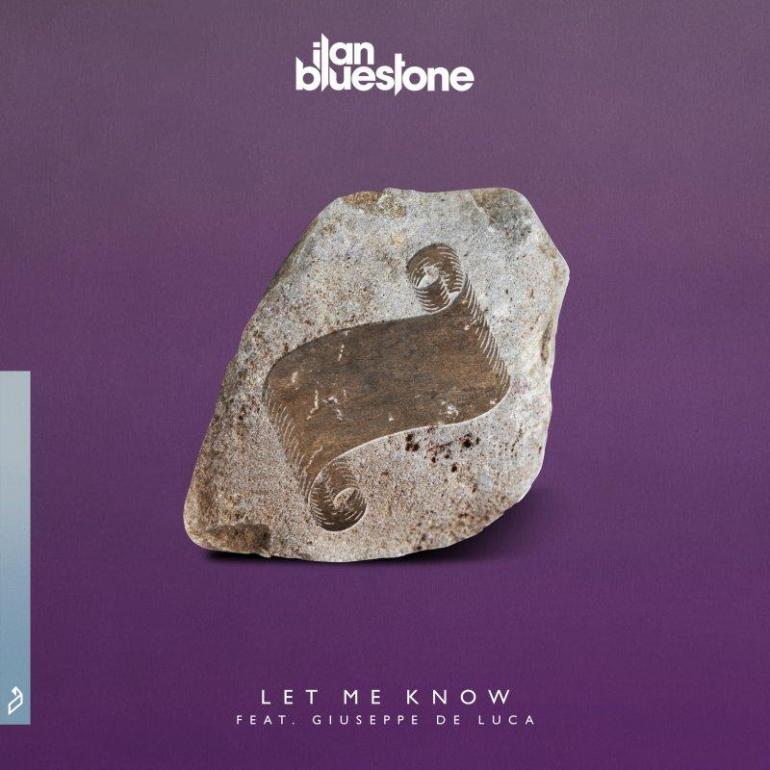 British DJ & producer Ilan Bluestone, part of the Anjunabeats family since 2012, has released a new single, “Let Me Know” featuring Giuseppe De Luca on Above & Beyond imprint.

This new progressive trance tune is the last single extracted from his debut album “Scars“, coming out on Anjunabeats on April 27th, which will also contain all the singles released until now, “Scars”, “Frozen Ground” featuring De Luca himself and “Another Lover” feat. Koven.

Ilan Bluestone keeps his signature sound in this new release: the first raw drop introduces Giuseppe’s vocals, then an uplifting break sets the ground for the final drop, powerful and epic.

The track has been played by Above & Beyond on almost every show including their performances at ASOT stage in Miami for the Ultra Music Festival. “Let Me Know” is currently out now on Beatport and on the major streaming platform and music store. We suggest to not miss this masterpiece.