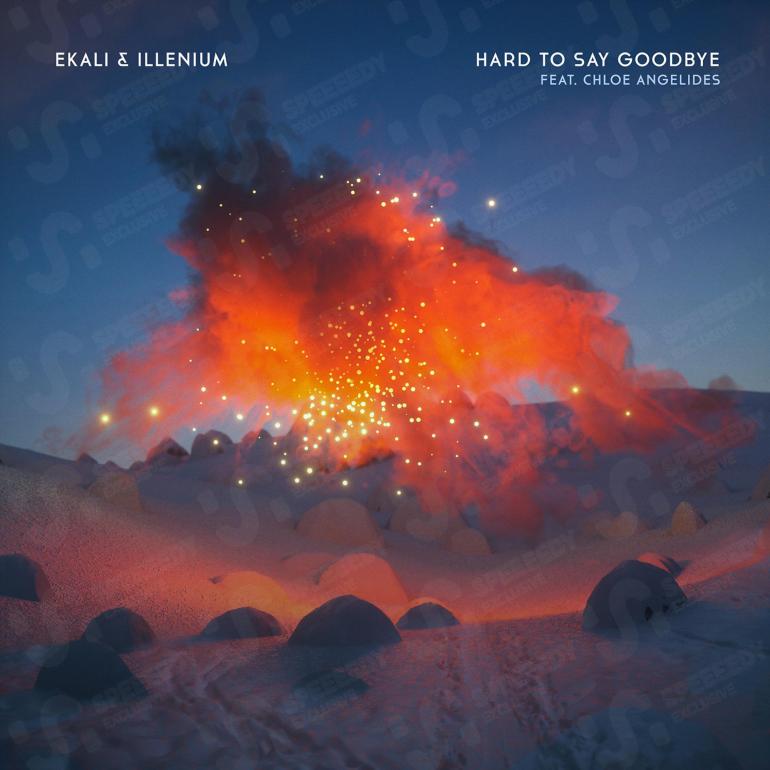 The record features the divine voice of Chloe Angelides and the unmistakable downtempo beat of the two producers.

Future bass legend Illenium is back with another stellar collaboration. 2019 has been a hell of a year for Illenium with an incredible collaboration with The Chainsmoker, Takeaway (now with 177 M streams), as well as a 14-track album, ASCEND. With almost 19 M listeners per month, Illenium is without a doubt the most talked artists of the last months. Joining him for Hard to Say Goodbye, Nathan Shaw aka Ekali.

Premiered the last 19th of May during EDC Las Vegas the track has been used massively by both artists during their performances.

Kicking off with a soft and shooting piano melody and stripped guitar vibes, the record features the divine voice of Chloe Angelides and the unmistakable downtempo beat of the two producers. The rolling rhythm increases bringing to the first energetic drop, filled with long melodic lines interspersed with the ethereal vocals and the infectious beat.

Illenium & Ekali Hard to Say Goodbye marks the first collaboration between the two, the 8th release for Ekali and the first record for Illenium after his album. The track, according to Speeeedy EDM Blog will be out this Friday via Big Beat (Atlantic). You can listen to a preview below.