Innellea embarks on a new journey with ‘Distorted Youth’ 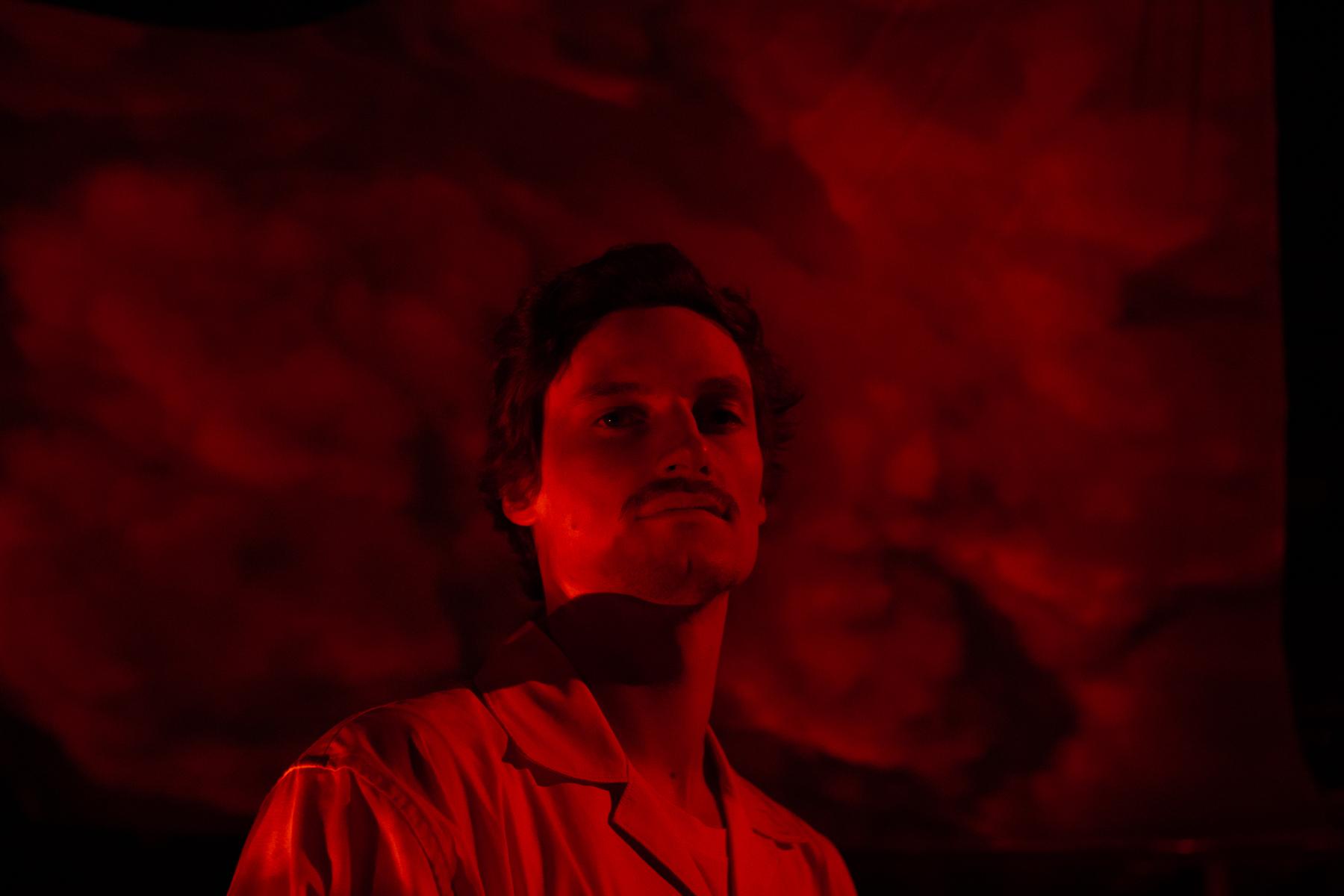 Distorted Youth is a new chapter in Innellea‘s career. It consists of the return on Tale Of Us’s highly acclaimed imprint Afterlife with a four-track EP. On top of that, the release is paired with a live tour concert as well as a new clothing line.

The unbeatable creative force that drives Innellea appears to be unstoppable. From his early beginnings in the burgeoning underground melodic techno scene to the pinnacle of avant-garde electronica where he now resides, the internationally renowned German producer, live act, and visionary continues to push the envelope in every aspect of his burgeoning career, maintaining an acute level of integrity and innovation in everything he does.

Riding high on the success of a hugely productive 2021 – a year in which the Munich-based talent sped past countless career milestones – Innellea now looks to kick off the New Year in the same abounding fashion as he ended the previous, as he unveils his latest multi-faceted creative concept, Distorted Youth.

Distorted Youth is an all-encompassing audio-visual experience. An EP, a music video, a new clothing line for my brand ‘INN’ and a truly innovative new global Live Tour concept. The full package also has a deeper meaning, which everyone will be able to discover and interpret for themselves. We are all the product of our own Distorted Youth. – Innellea

The four-part Distorted Youth EP, out this Friday, February 4 via Afterlife Records, marks Innellea’s eagerly-awaited return to the esteemed Italian imprint, following his flawless debut with Vigilians EP in 2018 and his sophomore offering The World Returns EP in 2019.

Innellea christens the eagerly anticipated player with the resounding opener Confronted Reality, adding another prestigious string to his ever-expanding musical bow. He combines mind-altering synth riffs with explosive beats and an abundance of atmospheric timbres as he lays an inexorable foundation for the rest of the EP, as he has done at venues such as Printworks (London), Zamna (Tulum), Warung Beach Club (Itaja), and Bar Americas (Guadalajara) over the past few months.

The defiant title track Distorted Youth comes next. Innellea’s unrestrained creativity and innate disposition to break the mould sees the German produce an epic breakbeat anthem, complete with syncopated polyrhythms, euphoric interludes, and a warm blanket of sub-bass that envelops the listener throughout. Distorted Youth will be accompanied by a dark and sinister official music video created by Innellea and Munich-based filmmaker Marco Fumolo, which will add to the album’s stark urban atmosphere.

The EP’s penultimate track, Loss Of Hope, transports listeners to a different world, as the in-demand producer takes us on a cosmic journey through consciousness. Innellea’s trademark amalgam of melodic introspection and post-apocalyptic club music shines front and center, underpinned by cavernous basslines, ethereal samples, and pulsating four-four beats, as he pulls out all the stops with another grandiose, euphoric weapon.

Innellea demonstrates his vast production credentials as he embarks on the ominous, early-hours cut Irreversible, which brings the EP to an immaculate conclusion with a captivating finale. He, with his mind-altering tones and exemplary use of juxtaposition and surprise, unravels a hostile web of menacing underground soundscapes, thrashing kicks, and rough sonic patterns, to conclude another remarkable EP on Afterlife and one of the most diverse releases on the label to date.