It’s been less than two weeks with the introduction of the new IGTV and less than a month of the possibility to add Spotify songs into Instagram stories and now, Instagram jumps directly in the music industry with the new function, Music in Stories.

Today, we’re introducing music in Instagram Stories. Now you can add a soundtrack to your story that fits any moment and helps you express how you’re feeling.

This is the first sentence you’re going to read on the official announcement made by Instagram itself on its blog. This new function works really easily. It will appear a new method of capturing, like those already present, called ‘Music’; before starting the video you will be able to choose from a library of songs in continuous updates. 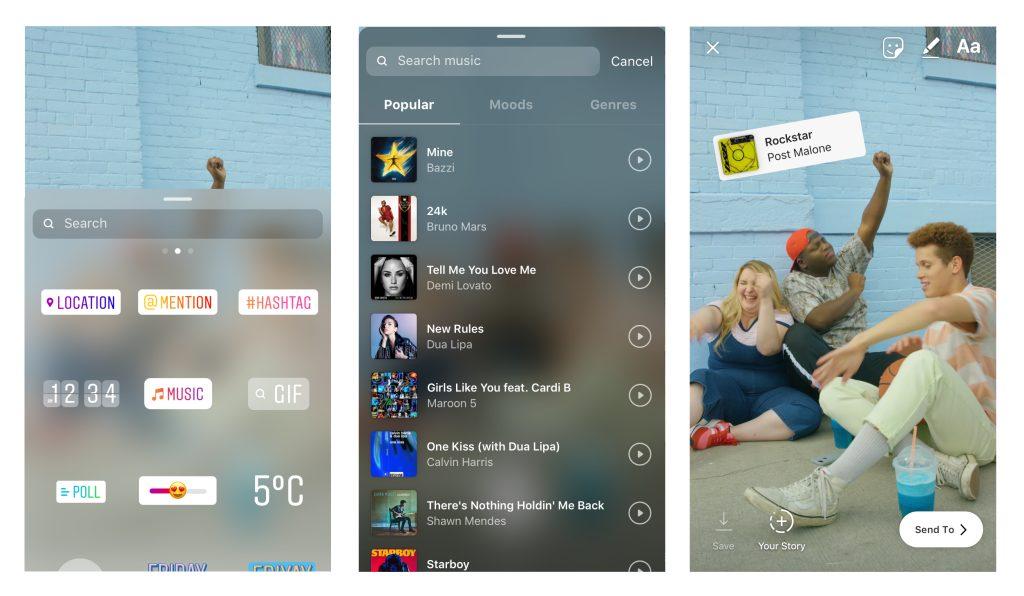 A common practice in the past to add a song to your Instagram stories was to open a streaming app, let the song play, and then record your video. Now, with this inbuilt function, you will be able to do all in the same app, faster than ever.

This function has, unfortunately, only available in some specific countries (51 according to Instagram itself) and only for iOS; the Android version is on its way but, we think it will be released as soon as Instagram has deeply tested this new function.

In the meanwhile, if you are using an iOS updated device and you’re in one of these 51 countries, you just have to try this new function. 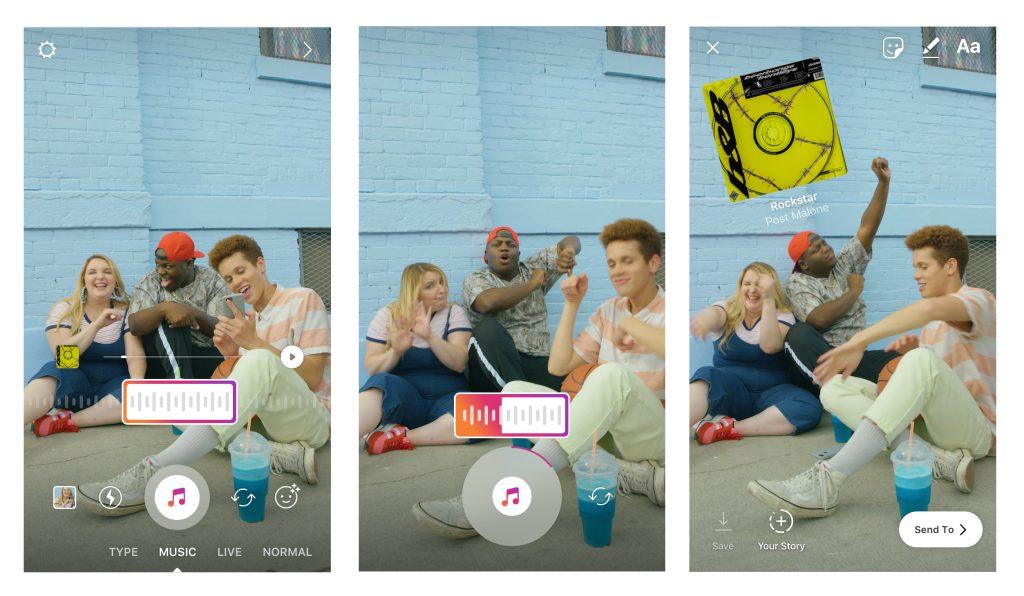