While Swedish House Mafia may not be reuniting quite yet (but maybe in 2017?), they did just reveal that their documentary from 2010, Take One, will be re-released via iTunes this Friday, August 19.

The film documents the latter part of the trio’s touring between 2008 and 2011 and, according to IMDB reviews, mostly documents the trio’s “trash talk about everything and everyone around them.”

Stream the trailer below and if you’ve watched it before, let us know what you think in the comments. 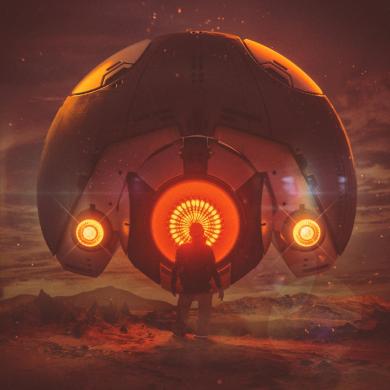 Nique, Mark & Prince are all set to have a Groove Cartel Records Debut