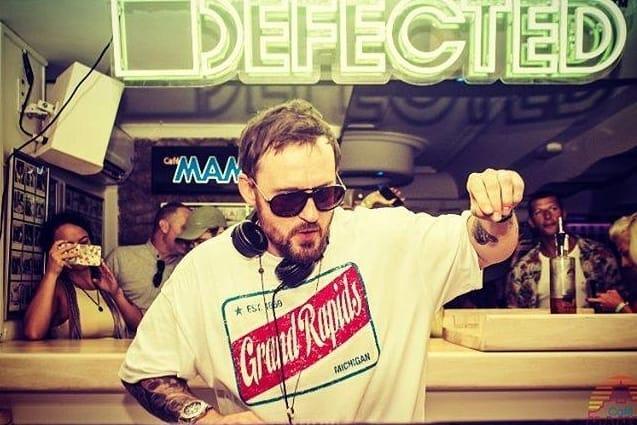 Low Steppa has injected his adrenaline-driven style with an explosive and rave-ready cut that would perfectly fit into one of the Defected resident’s sets.

UK DJ and producer Low Steppa returns on Defected with his official remix for Jack Back and CeCe Rogers’ Freedom.

Considered by the most Defected’s label boss secret weapon, Low Steppa official remix for Freedom has finally been released last Friday. The original version has earned a reputation as a dancefloor anthem over the past month and it has been already remixed by house music legend Harry Romero. Now, after some months from the release of the first remix, Low Steppa jumps on the track bringing his signature sound.

Keeping unaltered the iconic melody, Low Steppa has injected his adrenaline-driven style with an explosive and rave-ready cut that would perfectly fit into one of the Defected resident’s sets. Keeping a more euphoric path from the original and Harry Romero remix, Low Steppa presents also his Boiling Point version. Presented for the first time only some weeks ago with his remix of Endor’s Pump It Up, the Boiling Point remix takes a more stripped back approach, with driving synths and percussive breaks. A wider and more punchy beat drives the tune keeping the record continuing moving.

2019 has been an incredible year for Low Steppa; he has released on Armada, Ultra Music, Simma Black, SBJKT as well as on Defected with more than 10 releases. His ferocious DJ sets and club-focused productions have earned him a reputation as an authority on dancefloor dynamics.

Low Steppa remix and Boiling Point version of Jack Back & CeCe Rogers Freedom is out now on Defected; you can check the tune below or buy it here. 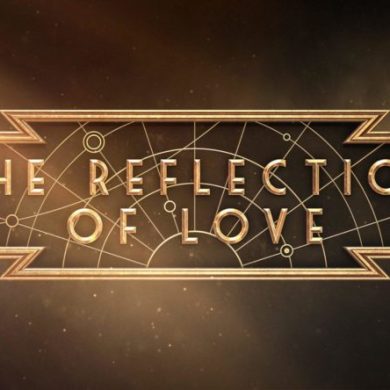