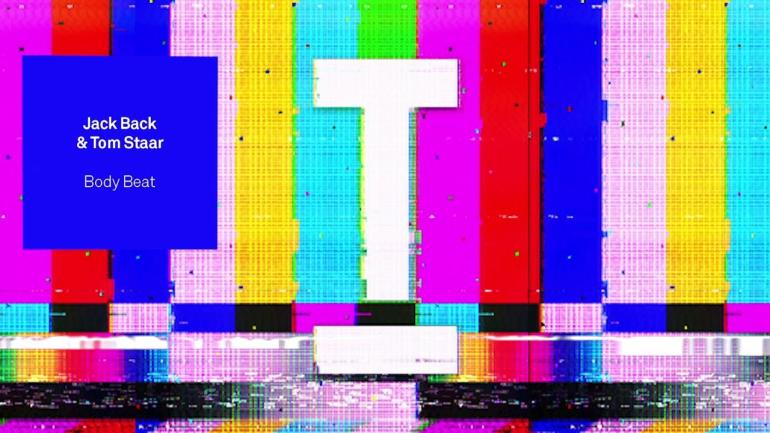 Jack Back & Tom Staar team up for ‘Body Beat’ on Toolroom

David Guetta join forces under his underground alias Jack Back for the first time with groove maestro Tom Staar on Body Beat out on Mark Knight’s Toolroom.

Continuing to bring only the best and freshest house music, Toolroom welcomes back jack Back with his first groovy collaboration with Staar Traxx’ label boss and groove-house legend Tom Staar. Tribal beats, tonnes of energy and an infectious vocal, Body Beat is absolute fire. Kicking off with a rolling and super catchy percussive rhythm, the track continues to inject energy with an irresistible top synth and contagious vocal loop. The top-drawer beat will guide the listener all track long creating an incredible feeling.

David Guetta brought back his Jack Back alias two years ago now, debuting on Toolroom back in 2018 with Granade. Since then he went on to release 2000 Freaks Come Out and headlined Toolroom’s sold-out London show at Studio 338. During the last Amsterdam Dance Event, Jack Back played also an invite-only party on top of the A’DAM tower, sharing the console with Toolroom’s boss, Mark Knight.

Being one of the founders of the groove movement and having released, over the years, most of the iconic records of the genre, Tom Staar’s sophisticated and unique approach to studio production has seen him enjoy a career spanning more than 20 years and having worked with pretty much every major artist on the planet.

Jack Back and Tom Staar incredible collaboration Body Beat is out now on the renowned Toolroom which has also released This Is Toolroom 2020, with a collection of 21 exclusive tunes that will shape Toolroom’s sound this year.

Download Jack Back & Tom Staar Body Beat here or stream it below.