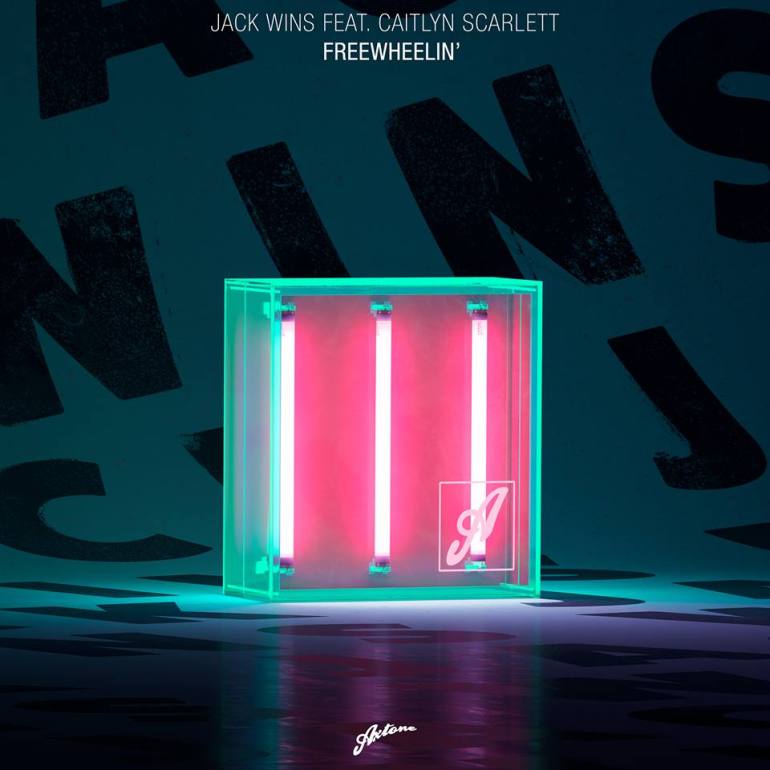 [vc_row][vc_column][vc_column_text]Once again Beatport “leaks,” thanks to the pre-order, the next Axtone release which is called “Freewheelin'” by Jack Wins featuring Caitlyn Scarlett.

For the one who the name Jack Wins is not familiar, you may remember him thanks to the official remix for the global Axwell and Ingrosso hit “Dreamer.” The track features also the amazing voice of Caitlyn Scarlett who has been making waves online with tastemaker support from the likes of The Independent, Wonderland, CLASH, The Line of Best Fit and The 405.

Axtone is going to drop Jack Wins’ “Freewheelin'” this Friday.

Hailed by DJ Mag UK as one of their ‘Ones To Watch’, ‘Freewheelin’ follows on from releases across Armada Deep and Mixmash – notably ‘I Used To Love You’, which made the top 10 on Beatport after major tastemaker support. It wasn’t long before BBC Radio 1 picked it up, which made the tune trend on Shazam’s UK Dance Chart as well as surpassing 5M Spotify stream to date.