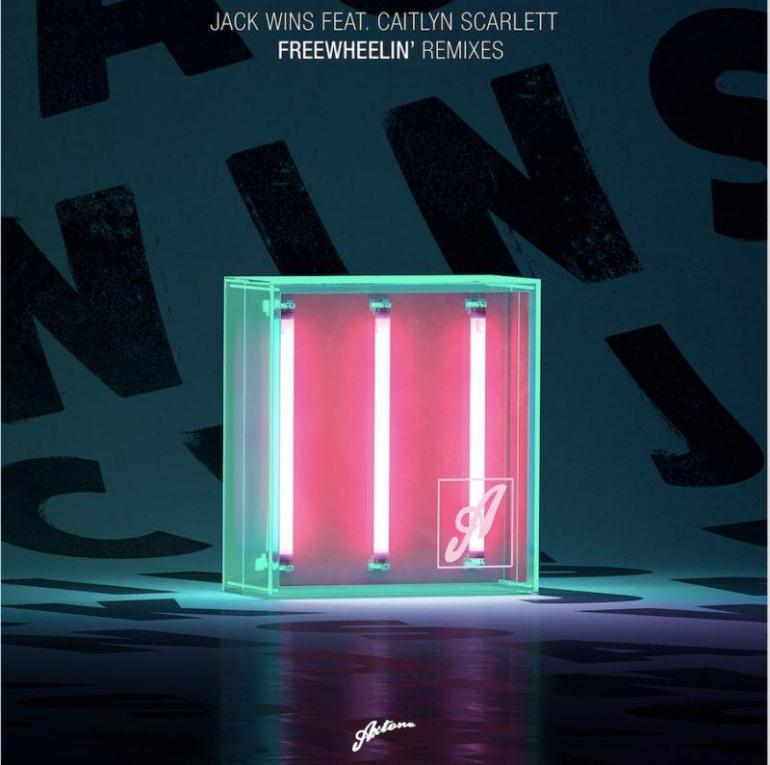 Heading up the package is David Pietras, who is part of the new generations of producers from Sweden. you have for sure heard talking about him thanks to his releases on SIZE, Release, Code Red and his recent collaboration with Sebjak and Corey James. His remix is a pure progressive one with powerful and increasing melodies that flow in a wonderful breakdown thanks also to the amazing voice of Caitlyn Scarlett.

France’s Syskey steps up next, fresh from his debut release on Tchami’s Confession label. He showcases a special bass-house version that that does not ruin the mood of the track, indeed, it adds that extra touch creating a completely new vibe for ‘Freewheelin’.

Breaking new ground for the label, Dark Heart is a fast-rising music producer and DJ from Los Angeles, California. He injected a hard and fast trap-beat on the record and we’re sure it will be used a lot by Axwell himself in his set(as happened at Ultra Miami with both Axwell and Ingrosso and Swedish House Mafia sets).

ULTRA Worldwide is now the most international music festival brand

Closing up the package is France’s Nico de Andrea who has done an outstanding work on the remix. probably our favorite one thanks to the groove-club vibes and the perfect bassline that sound so clean. The drop is the perfect club weapon that will inflame the dancefloor creating serious damage.

The remix package follows on from the recent announcement that Jack Wins will be playing at Creamfields later this year, as well as playing alongside Sam Feldt in May – with a number of international live dates still to be announced.