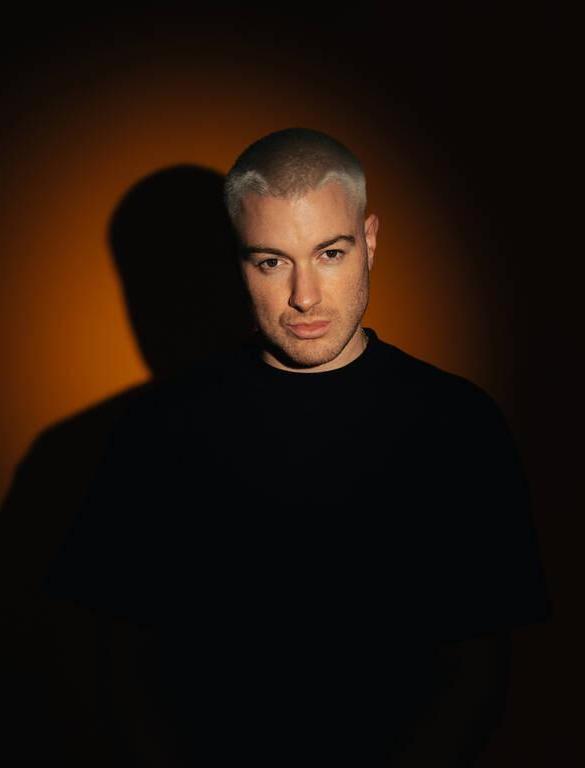 James Hype, a British DJ and producer, debuted his brand-new hot tech house banger, “Crank,” which was distributed by Tomorrowland Music. From the UK’s house music scene, James Hype, noted for his technical prowess behind the decks and potent bootlegs and remixes, emerged as “one to watch.”

With the help of his multi-platinum selling song “More Than Friends” and his most recent global smash hit and number one single “Ferrari,” he rose fast through the ranks and established a reputation as a force to be reckoned with. One of the world’s most technically proficient DJs has just produced another exhilarating and contagious tech house floor filler that is the ideal party starter and will send listeners directly to the dance floor!

I feel like ‘Crank’ is me getting experimenting around house and techno – my production laptop broke so I had to use a backup for a while with an old version of Ableton and barely any of my sounds and samples, so I made this purely as a vibe for the clubs. – James Hype

The song “Crank” is included in a group of festival releases by Tomorrowland Music, which is honoring Tomorrowland’s three-year absence by assembling some of the biggest names in electronic music on its record label. This year’s festival theme was “The Reflection of Love.” The legendary Tomorrowland Mainstage hosted a James Hype performance on Sunday, July 24, during the second festival weekend.