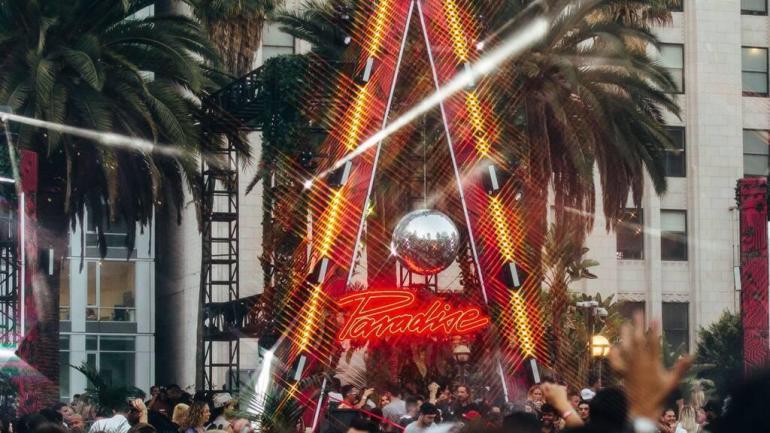 Paradise In The Park

Jamie Jones and LA powerhouse Future Primitive are bringing the beloved Paradise In The Park concept back to LA’s urban core at the iconic Pershing Square on June 11th. They announced the lineup today, which includes some of the most well-known tastemakers in house and techno.

Jamie will be joined by Grammy Award-winning DJ/producer Dubfire, as he goes b2b with Paradise mainstay and head of the No. 19 record label, Art Department. Carlita, a rising Turkish producer and classically trained composer who is also the leader of Detroit’s next-generation DJ Holographic, will perform a sunset set as part of the lineup.

In 2012, Paradise began as a summer residency at Ibiza’s legendary DC-10, but has since grown into a worldwide event series. Paradise will relocate its residency to Amnesia, Ibiza’s most influential club and the birthplace of the Balearic beat, this summer. Former LA resident and house music boss Jamie Jones debuted the Paradise In The Park concept in 2017, selling out Macarthur Park, followed by another sold-out show in 2019 at Grand Park and more recently, Pershing Square in 2021.

Paradise In The Park at Pershing Square will deliver an incredible electronic music experience in the heart of Los Angeles, set against the dramatic backdrop of the DTLA skyline and impeccably curated beats.

Tickets via tixr.com are now available.