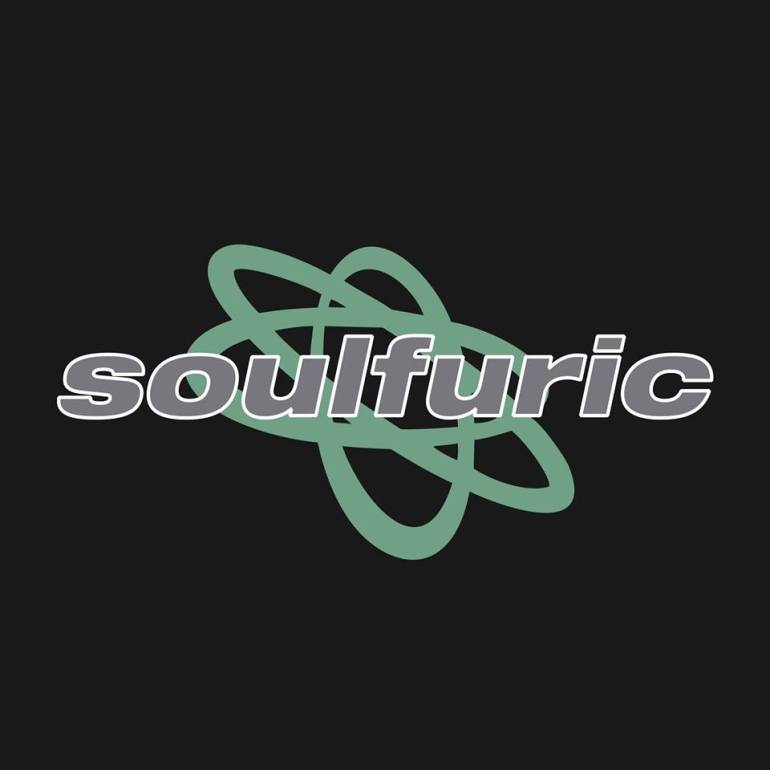 Legendary label Soulfuric makes his return after a long time

[vc_row][vc_column][vc_column_text]Soulfuric is one of the most well-renowned labels in house music worldwide. Founded by Traxsource fathers Brian Tappert and Marc Pomeroy in 1996, the label included sub-labels Soulfuric Deep and Soulfuric Trax. Soulfuric was and is one of the most important labels in the history of this genre, garnering a cult following and releasing classics from Axwell, John ‘Julius’ Knight, Shawn Christopher, Hardsoul, Melba Moore, & Copyright.

The first Defected Records release ever, the legendary “Can’t Get Enough” from Soulsearchers, was originally released on Soulfuric. It was Defected itself to acquire Soulfuric’s catalogue in early 2017, then the label has been reorganized and relaunched, still under Tappert and Pomeroy aegis.

Now Soulfuric returns with a funky masterpiece from the legendary John Julius Knight.

Joining the ranks of quintessential Soulfuric Trax songs, “Larry’s Jam” is the first new release from the Soulfuric family in over five years. A long-time collaborator with Soulfuric, and a member of Cleptomaniacs alongside the label’s founder Brian Tappert, John Julius Knight first released ‘Larry’s Jam’ on his own Blacklist label in 2011. But considering its instantly recognizable disco reference, sunshine attitude, saturated string arrangements and Knight’s history with the imprints, a release on Soulfuric was a no-brainer. A fresh new Cleptomaniacs mix completes the package, making this a very welcome return from Soulfuric.