Joris Voorn released the first single from his upcoming album 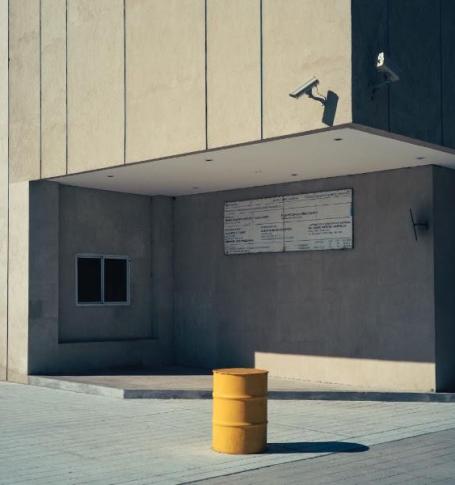 The legendary Dutch DJ, producer and label owner who needs no introduction Joris Voorn just released a new single called ‘District Seven‘. This single is foreshadowing release of his upcoming album, which still might happen before the end of this year.

In the meantime, we’ve got another masterpiece from this acclaimed producer and also the man behind the labels Green and Rejected. Joris was teasing ‘District Seven’ in his sets for some time. The record came out on his label Green. Before its actual release, this record already won the coveted slot of Pete Tong’s Essential New Tune in his show on the BBC Radio 1.

A hooky synth riff lies at the heart of ‘District Seven’, a track that fizzes and pulses in teasingly equal measures. Pleasuring plump kicks underpin snappy finger clicks as the main refrain filters up from the depths. Evocative vocal samples build the mood as ethereal pads assist the chord progression and a muted bleepy arpeggio completes the melodic meat of the track while light snare roll builds take it to its crescendo.

You can buy this record here.