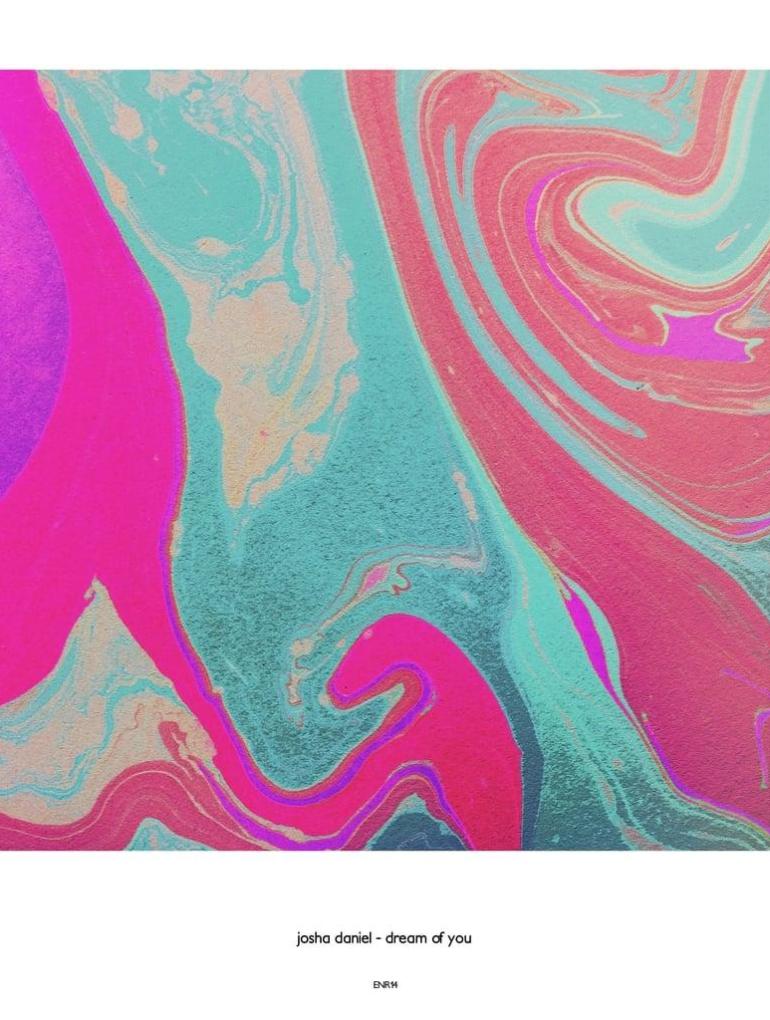 Josha Daniel debuts on Enroute with Dream Of You, a mesmerizing progressive house track with downtempo beats and an incredible vocal.

Founded in 2017 by Volt & State former member Quentyn, Enroute has rapidly become one of the most in-demand imprints in the progressive hose industry. From classical progressive releases to more experimental tunes, the label has rapidly become an important player in the dance music industry. Its latest release is the brand new Josha Daniel single, which is also his debut on Enroute, Dream Of You.

Josha Daniel is renowned for his mesmerizing vocals on his recent collabs with Quentyn, called Higher and On Your Mind. Being the former centerpiece of the popular Indie Rock band Silent War, he now uncovered his passion for producing, moving forward as solo producer (and singer). Being the most anticipated ID from Quentyn’s set at Nicky Romero’s Protocol Radio show, Dream Of You has proven to be both loved by electronic dance music fans as the Indie pop community.

The incredible beat perfectly merged with magical melodic lines collapse in the stunning vocal that elevates the track to the highest level for the music genre. A perfect closing record for both club and festival performances, Dream Of You is definitely another gem released on Quentyn’s imprint.

Out now worldwide and available on your favorite streaming service, Josha Daniel Dream Of You is available here for the download or below for the stream. Enjoy! 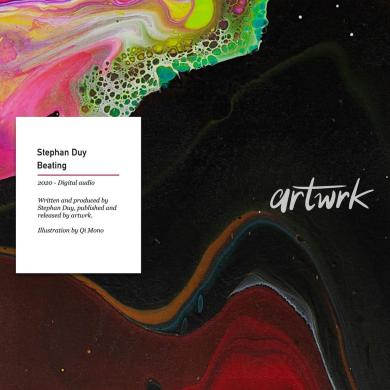