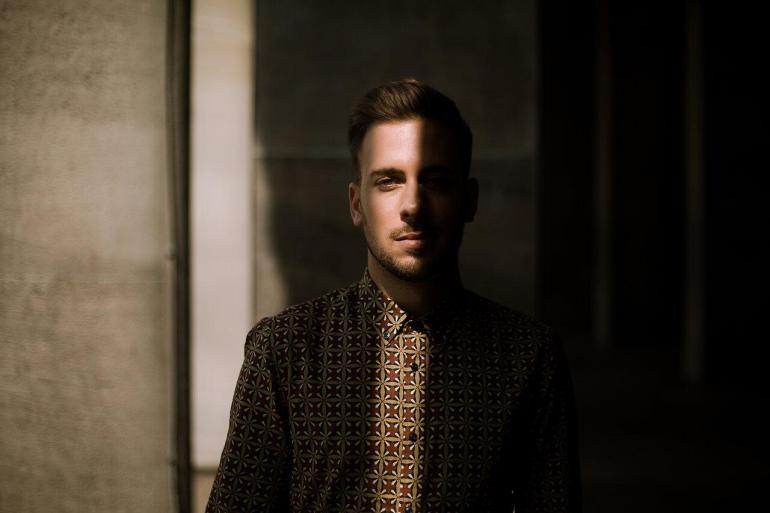 Each of the four tracks on the ‘Komet EP’ are stylistically different - techno, melodic house, breaks, and deep house are all represented.

Fast-rising Munich-based Producer & DJ Julian Wassermann presents his 4-track Komet EP on the beloved Renaissance. Spanning from the house to melodic techno, the EP spaces different music genres in a rainbow of emotions.

It all started with the EP title track, ‘Komet’. I recorded this idea earlier in the year, so was able to test it at my last shows before the lockdown. I have never had such great feedback from an audience on an unreleased song – it was incredible! I then had the idea to record a special album around the track. After 4 weeks, I had 11 different tracks. One of them was an exciting collaboration’ with Enzo Lange, a professional pianist. A common friend introduced us to each other; we immediately clicked and planned a studio session. – Julian Wassermann

You may now ask where are the remaining 7 tracks of the album; well, Julian’s story continues:

After the album was finished, I thought for a long time about where it could be released best. My buddy Sergio from Fur Coat had the idea with Renaissance, who were interested. After a lot of consideration, we decided to take the 4 best songs from the album and release them as an EP, which is also the reason why each track is stylistically different – techno, melodic house, breaks and deep house are all represented. I am very happy about this decision and am proud and excited to be releasing a project with such diverse scope.

As explained by Julian Wassermann himself, Komet has been the first track actually produced. It has the most euphoric and trancy-inspired vibes of the whole EP. The fast and rolling ryhtyhm on the drop paired with a clean but well-defined main melodic theme flow through the track for an incredible feeling of freedom.


Elon follows the melodic-techno path with hypnotic and soothing melodic lines; the comforting beat and the dreamy vibes matched with a soft and angelic vocal loop complete an incredible second tune of the EP. Julian Wassermann is joined by Enzo Lange on Mandelbaum; a long cinematic intro is rapidly filled with glitched and experimental sounds suspended on a minimal and neat bat.

Last but not least, Flashback introduces some techy and housy vibes. The rolling ryhtyhm is paired by an ethereal vocal that gently closes this astonishing EP.

Julian Wassermann has previously released on Kompakt, Watergate, Last Night On Earth, and Suara and is definitely ‘one to watch’. As described above, each of the four tracks on the Komet EP are stylistically different – techno, melodic house, breaks, and deep house are all represented.