Kage returns on IN / ROTATION (Insomniac) with ‘Smokin’’ 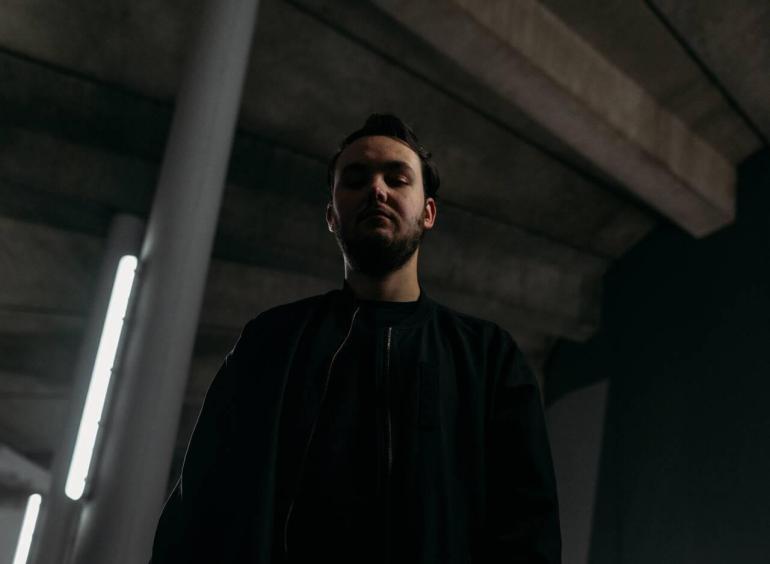 Kage is blazing through space with his latest single on IN / ROTATION with “Smokin’,” serving as his fourth appearance on the imprint.

Not taking into account the super potent dose of rumbling low-end he injected into his Ekonovah’s “Medicine” rework back in January (which deserves every bit of recognition it’s received thus far), the shadowy figure known as Kage is breaking off his first official release of the year. He’s maintained a hard-to-ignore presence on the label since his first outing on the label in 2020, working his way up the ladder from featuring on the ‘Rotate’ compilation via the Back2Black collab “So Dope” to showcasing his minimalistic mindset on the follow-up singles “Suspect” and “Godspeed.” Now, he’s firing up his third solo outing, which arrives in the form of the white-hot “Smokin’.”

In the usual unchained Kage style, the bass house creation keeps a foot firmly anchored in a club-focused manner while running amuck in the dark yet melodic lane he continues to explore fearlessly. The track opens up with throbbing low-end shrouded by plumes of howling distortion and sporadic strings seething with suspense. As the basslines slice through the cloudy atmospheric and into the foreground, husky vocal loops pop into focus while being stalked by a rousing sequence of string triplets. With a rubbery and robust glow, the basslines burn a hole into the frontal cortex as the flashing strings continue to singe the groove with a little assistance from a scorching metallic lead that keeps the combustive rhythm ripping along its burning path. With a fast-spreading sound forged with cinematic textures and smelting sound design, Kage makes anyone want to willingly walk into the flames of his productions without thinking twice.

Nicky Romero teams up with DubVision for “Stay A Little Longer”

It’s been a rather productive few years for the explosive house producer, who originally lit the fuse on his project back in 2018. His stock has continued to skyrocket ever since after a litany of tastemakers started to catch on to the raw power he packs into every tune he puts out into the world. There’s no secret why so many cosigns started sliding in from huge names across the board, including support from Tchami, Porter Robinson, Oliver Heldens, Malaa, and Martin Garrix, just to call out a few. While he continues to climb to the upper echelons of bass-heavy house music, Kage will continue to set off fire alarms with new heating being brought on IN / ROTATION.

More about the record label: IN / ROTATION

Launched in 2017, Insomniac’s IN / ROTATION is a label living under Insomniac Music Group that is dedicated the freshest house sounds on heavy rotation. From established artists to buzzing up-and-comers, the imprint has showcased names from across the four-on-the-floor spectrum, ranging from bass house, tech house and every shade tucked in between. Its catalog has brought forth a whole host of noteworthy artists, including Westend, LO’99, Maximono, Sidepiece, Dateless, Left/Right, Kendoll, Worthy and many more.