Days Like These/Forgive Me Forget You, features melodic themes and driving rhythm, wrapped around subtle arpeggios and relentless baselines. 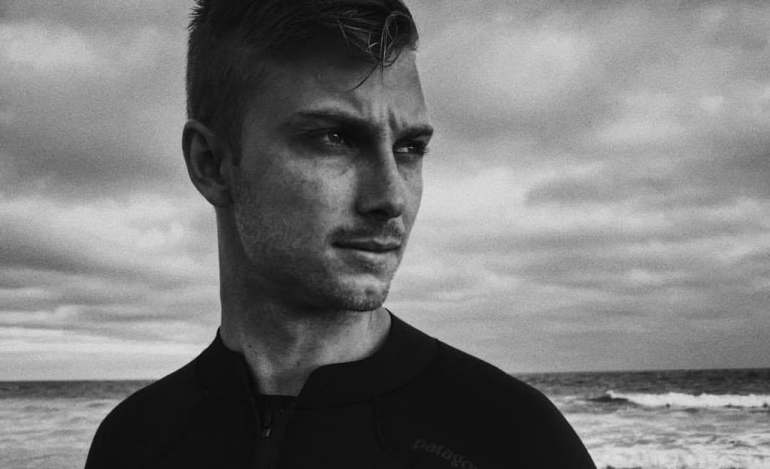 Scottish producer Grum has just launched his new imprint Deep State, welcoming Kane and his Days Like These as debut record for the label.

We’ve talked in the past about Grum’s incredible album with a special review; now, he’s back presenting to the world his brand new record label, Deep State. The label will be a home for passionate producers, brought together by their love for progressive sounds. It will feature monthly releases from a family of artists who are particular in crafting high quality, immersive electronic music. This is the perfect description of Deep State’s first release.

Kane is first out of the shadows. As an underground artist in North America, his passion and commitment epitomize Deep State. Kane combines influences from Techno, Deep House, Progressive and Trance to make him a truly compelling artist. His 2-track release, Days Like These/Forgive Me Forget You, features melodic themes and driving rhythm, wrapped around subtle arpeggios and relentless baselines.

We have reached Kane for a small interview, asking him about the release, how the tracks were born, their story and more.

Gushy love letter aside, Grum is one of my best friends, and it’s a real honor that he wanted me to set the tone for the label. I’ve always believed he’d be a great leader, and I’m very proud of him and his new venture. There’s a void in the progressive scene that bridges the gap between techno, progressive, and trance, and I believe Deep State is exactly that. Quality underground leaning progressive music.

This track started out a bit of a mess around with new samples. I wasn’t even trying to really make a track. Once I got a groove going I came up with the funky little melody.

These tracks were written about a year apart, and the previous one was something I’d released on my own label last year. Grum really liked it and asked if he could sign it to his label, so I said absolutely.

That was a bit of a one-off. I have other music projects, and that set was basically me playing as another one of my aliases, but at the time, it was too soon to put that name on a flier. I also thought it would be fun to show the festival-goers what proper techno sounds like. I never make or play music I don’t like.

Kane‘s Days Like These/Forgive Me Forget You are out now on Grum’s Deep State new imprint. You can check both tracks below or download them via this link.

FAKE NEWS: a new Daft Punk album is NOT on its way 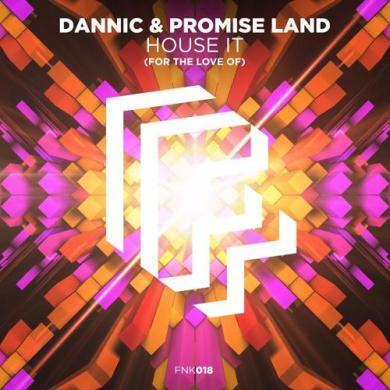 Dannic and Promise Land team up for ‘House It’ on Fonk Recordings
12
This website uses cookies to ensure you get the best experience on our website: Find out more.