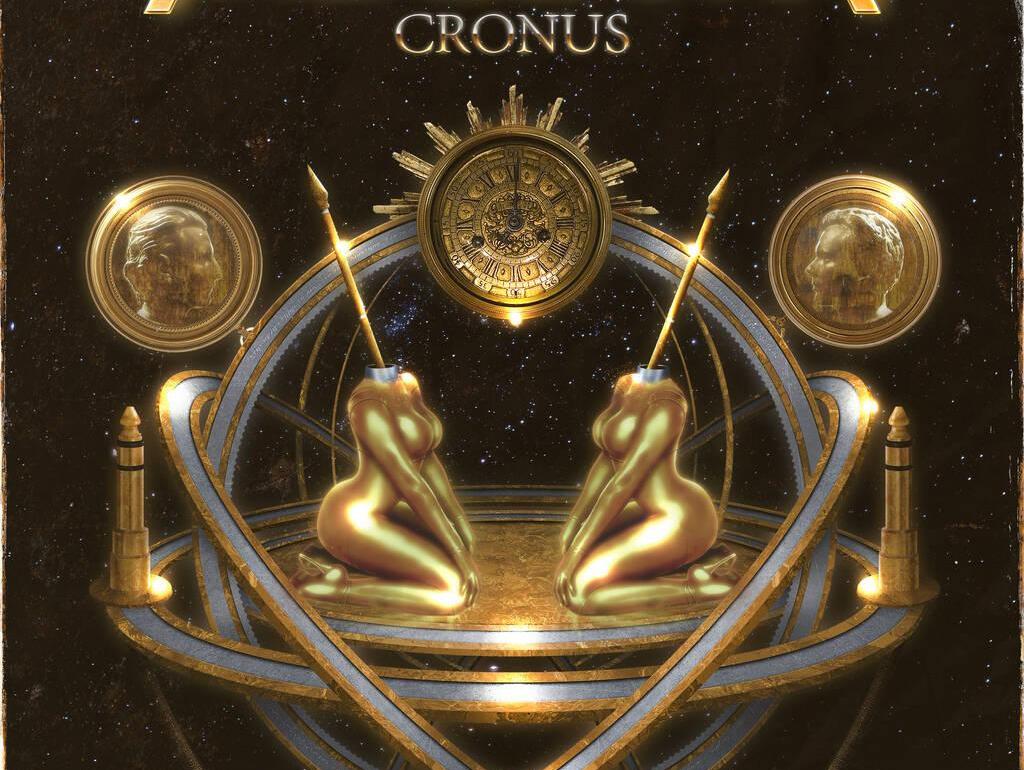 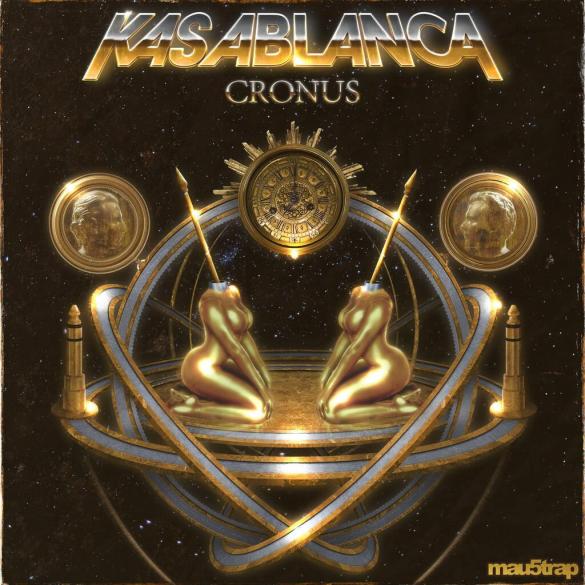 Kasablanca lands on mau5trap with “Cronus,” following the release of their critically acclaimed 2020 debut EP Human Learning. Available now via the deadmau5-run label, “Cronus” is the first release of an exciting 2-part project from Kasablanca. Stream and download here.

The enigmatic pair is the amalgamation of their many influences, combining their love of analog synth-work and rich textural soundscapes to create a unique style all their own. Kasablanca has enthralled audiences with an enthralling live performance centered on analog synth nostalgia at Red Rocks and live from the future for DJ Mag with their audiovisual experience.

Kasablanca’s “Cronus” is a powerful showcase from the duo, seamlessly combining elements of both progressive and melodic techno. The duo stimulates the senses in overwhelming melodic abundance as they travel through tranquil breakdowns and blood-pumping build-ups. A flurry of ripe analog synth work and crisp percussive elements, “Cronus” is the wondrous mau5trap debut from the mystifying pair.

Kasablanca taps into 80’s analog synth nostalgia with their 6 track electronic masterpiece released on Armada’s Electronic Elements in November 2020, blurring the line between progressive and melodic techno with their debut “Human Learning” EP. Kasablanca’s sound is defined by their use of melodic retro textures combined with house and techno rhythmic fundamentals. Their debut EP, “Human Learning,” is already gaining support from underground and main stage DJs alike, blending genres and influences like Rufus De Soul, Eric Prydz, and ARTBAT with the attitude of acts like Justice and Kavinsky.

In 2020, they collaborated with Lane 8 on their massive hit single “Run,” which has received over 15 million streams and earned them a coveted #1 airplay spot on SiriusXM’s BPM station. Kasablanca debuted their live show setup during a worldwide stream broadcast in partnership with DJ MAG in 2021, giving fans an idea of what to expect during their live performances. The identity of Kasablanca may be hidden, but you can expect their signature sounds to be heard in underground clubs and main stages.