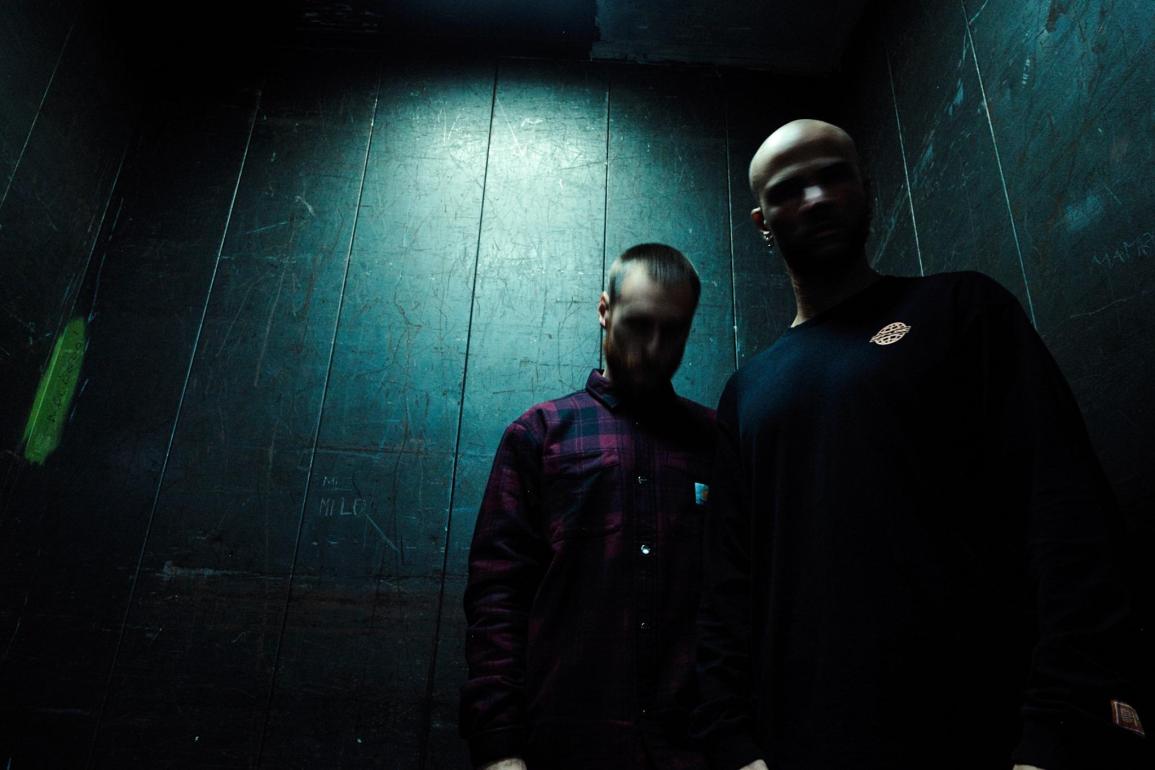 KAS:ST new album ‘A MAGIC WORLD’ is out on Afterlife

KAS:ST have taken advantage of global confinement to push the limits of their musical output delivering an exploration of ambient electronic sounds, techno, rap, classical music and pop

Officially unveiled about a month ago, A MAGIC WORLD marks the 4th album by the Parisian live act as well as the second apparition on Afterlife. The album came after the first and only single extracted, VTOPIA, which was paired by an incredible music video that has already amassed almost half a million views on YouTube.

As abovementioned, A MAGIC WORLD isn’t’ the first time KAS:ST release something on Afterlife; in 2019 they teamed up with Be No Rain and label bosses Tale Of Us for Hold Me To The Light, a massive success with over 3-million streams.

Carol and Manuel, better known as KAS:ST, have taken advantage of this strange period we’re living to work in the studio crafting this incredible 15-track masterpiece.

Our new album is a much broader, artistic exploration for us and one which we feel demonstrates our many different musical influences. ‘A MAGIC WORLD’ is our vehicle to showcase a blend of electronic, rap, pop and classical influences, all whilst remaining true to the sounds of techno – KAS:ST

Kicking off with The Gate, A MAGIC WORLD album opener, the track features long electronic lines perfectly paired with opera-inspired vocal sounds as well as futuristic elements. The Gate welcomes you masterfully to the album’s track title. Hypnotic and soothing arpeggio join mesmeric beats to flow into a minimal and techno breakdown. A MAGIC WORLD perfectly balances melodic lines with raw sound elements in a harmonious dance that will guide you throughout the album.

Dark and crude tones characterize VTOPIA to unfold into Mirrors. Mysterious and spiritual cinematic themes oppose the downtempo organic beat for a unique production. Our Last Dance packs narcotic arpeggios with an angelic vocal that flows through the piano strings that connect to Letters. Probably the most experimental tune for the duo, it discovers the simple vibrations of a piano enriched by an ethereal vocal on top.

Who’s To Say Wath’s Real fuses together all the emotions we have felt until now. Cinematic and ambient piano melodies cleverly filled with industrial and techno-driven percussions, everything combined together by, once again, a fragile and delicate vocal.

Following up Siren winks to the pop and dance music with its euphoric and catchy rolling beat to completely change tones with Earth On Hell. The tune could be easily considered part of a film’s soundtrack, starting slow, unfolding to the peak with an arpeggio progression to finally reveals the final destination thanks to an incredible work of chorus and wide harmonies.


Blood in Your Eyes explores again the use of plucked piano melodies, this time moving away from the light-hearted vibes but focusing on something more mature and sophisticated.

For hard-techno lovers, 75ZOO will be a riot of joy guaranteed. Non-stop rolling percussions, mechanical and strong sounds intoxicated by narcotic vocal loops made 75ZOO the most euphoric tune in A MAGIC WORLD album.

Never Look Away and You Thought It Was The End work in the same direction with dreamy and nostalgic melodic sequences.

No Tomorrow closes this incredible album encapsulating in it the whole album’s journey. From hopeful and cinematic lines to hard and vigorous percussive ryhtyhm the record flows touching different musical styles in a unique and unprecedented record.

Since all this craziness started, we felt, more than ever, the desire to explore the limits of our comfort zone and to challenge the boundaries of our creativity. These 15 tracks are our tribute to the duality, the diversity and complexity of us humans: from sadness to happiness, from desperation to VTOPIA. We see this album as a journey past emotional and musical frontiers. – KAS:ST

KAS:ST’s new album A MAGIC WORLD explores a vast array of electronic music sounds welcoming on the production process host of multi-genre vocalists. A MAGIC WORLD is the perfect manifesto of the time we’re living; everything is in constant evolution and predict what’s coming next is most of the time impossible. You have to adapt, improve yourself as a human being; it doesn’t matter how and where you start, it’s how the journey unfolds and how you react to it the real challenge.

KAS:ST brand new album A MAGIC WORLD is out now via Afterlife Recordings. Stream and download it via this link or check below.