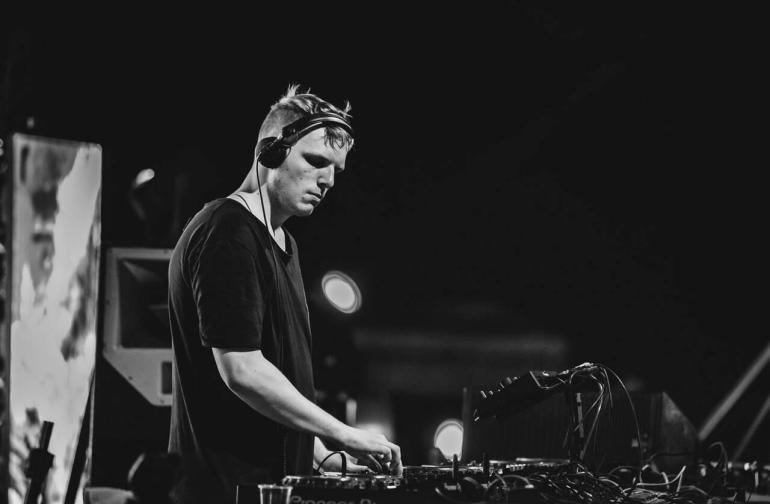 Kevin de Vries kept unaltered the track’s soul as you can clearly hear the wide and big sub-baseline and hypnotic main theme. He injected his iconic signature sound tho, editing the main them with a more melodic-techno-driven synth and more minimal percussions. The higher keys and the less bulky main theme turn the track from a hard-techno-trance tune into something more refined that can fit perfectly in both the most underground techno clubs but also to somewhere more melodic-oriented.

Kevin, a fan favorite on Tale Of Us’ Afterlife label, has been a regular at Afterlife events all over the world. Drumcode Records, Cocoon Recordings, and Stress Records have all previously released his music. His remix of Yotto, SNIN, and Laudic’s “Hear Me Out” was released on Anjunadeep in 2019.

Garry McCartney, also known as Ejeca, is a Belfast-born producer who goes by the moniker Trance Wax. Trance Wax began as an anonymous series of vinyl-only bootlegs in 2015, celebrating the music he fell in love with as a teenager. Bicep, Nina Kraviz, Denis Sulta, The Blessed Madonna, and Job Jobse, to name a few, have used Garry’s lovingly crafted edits of classics from Yves Deyurter, BT, and Mauro Picotto as peak-time anthems. Soon after, a BBC Radio 1 Essential Mix was released.

Trance Wax Beul Un Latha in the Kevin de Vries remix is out now on Anjunabeats. You can stream or download it below or via this link. 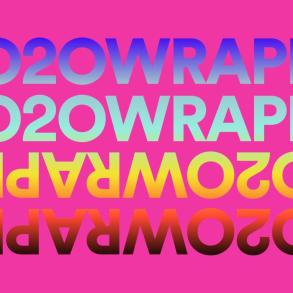 Spotify Wrapped 2020: how to see your music highlights for this year