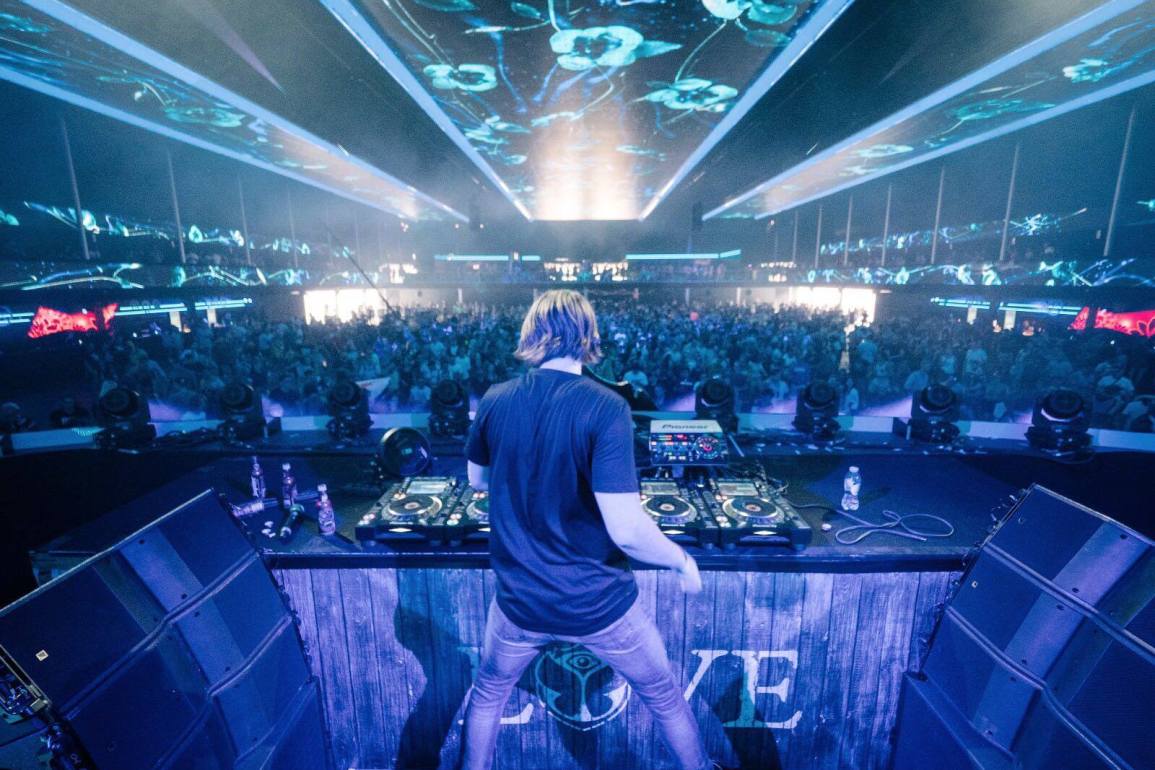 The Swedish prodigy Klahr has been part of the Axtone line-up on their stage during this year’s Tomorrowland.

Now, the Axtone protégé released an audio version of his one hour long set from this stage (tracklist).

In his set, you can hear a lot of house tracks influenced by funk and disco and also a few new ID’s, some really nice mash-ups and bootlegs, and the upcoming Axtone track ‘Kazoo’ from Australian producer Dave Winnel.

Listen to the set below: