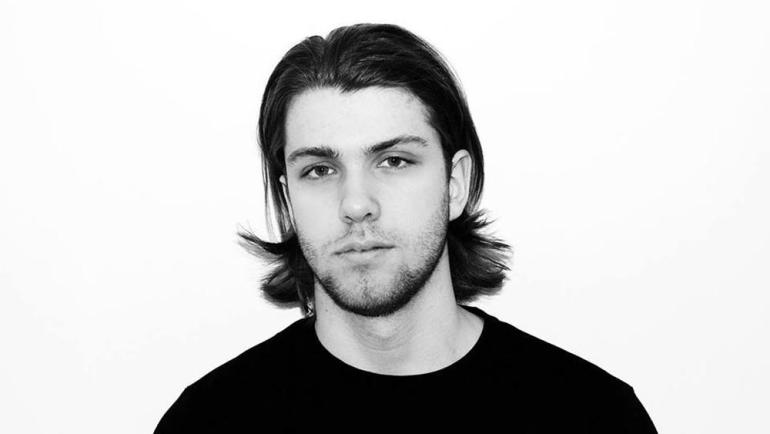 The Swedish prodigy and Axtone protegé Klahr just released his new EP on the label. Despite his young age, Klahr is not a newcomer for the Axtone fans and lovers. The remix of Adrian Luxe’s ‘Torn Apart’ was his fist release on the label. Following the remix, he released other two tracks, ‘Lyon X Saphire’. At the end of last year, he also releases another track called ‘Eleven’. 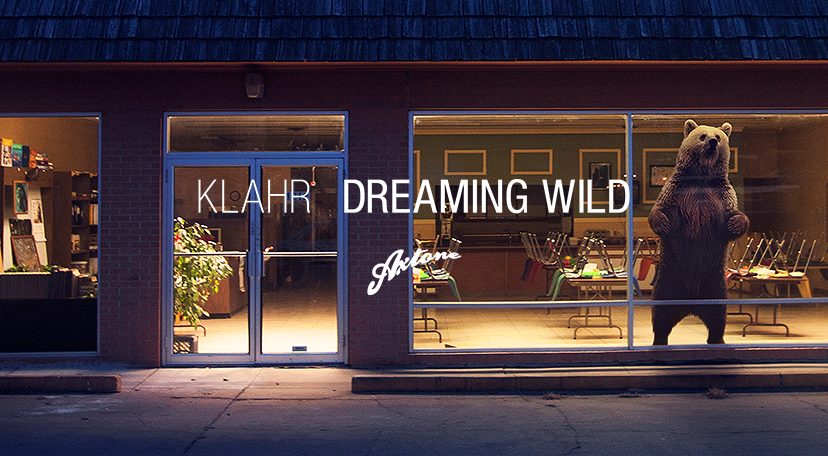 His new EP is named ‘Dreaming Wild‘ and it contains four records. Two of them are collaboration. First one is on the title track alongside with his national peers KEV, and his mesmerizing vocals. The second one is with another fellow countryman, Outrovert. on ‘Shinjuku Speed Dating’ which is probably the most different track on the EP. It shows a whole new side to Klahr. The other two tracks are ‘Koto’, which is a very soft and club-oriented tune and ‘Humanize’, another strong melodic record on this EP.

‘Dreaming Wild‘ EP is another massive proof of Klahr’s incredible musical versatility, and it’s also his unprecedented step into the spotlight for 2017.

You can listen below and buy here.