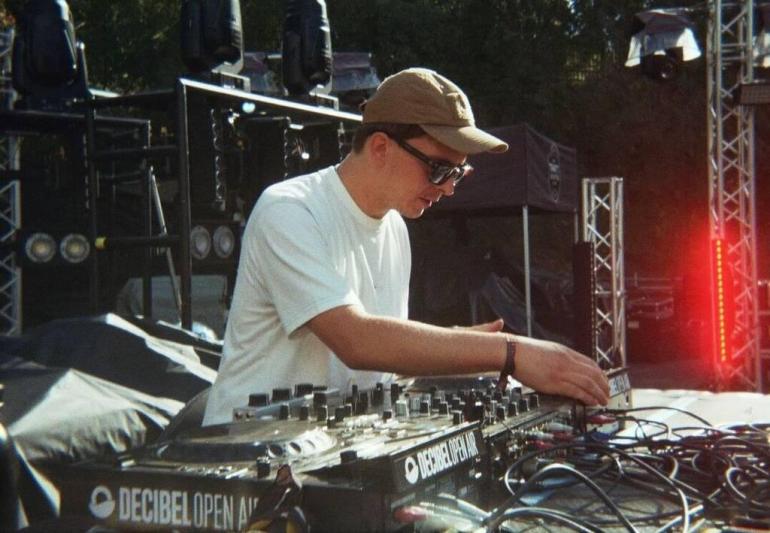 The new single from Italian musician Klaus, “Can’t See,” is out now on his own Wanderlust Records label, including a Club Version and the Corpino remix.

Since every note in this music was taken from genuine instruments and natural noises, it may be said to be an entirely organic composition. The music is built primarily using the renowned synthesizer “Arp Odyssey,” with no use of prepared samples. Even the voice, which was produced by our sound designer Matteo Barcaiolo, is entirely original.

The song is about those who keep racing after something they want to accomplish or after someone who doesn’t care about them; they chase after it while staying awake because they are so determined to get it. It’s a subtle celebration of the inner drives that drive people to succeed in the things that make them feel good.

With the original and Club mix, Klaus also presented a remix by Corpino. The Italian produced injected mysterious percussive rhythm and hypnotic beats while revisiting the main melodic theme as well. The faster tempo and the dreamy soundscapes give the original track a new meaning and soul making it the perfect record to drop in the middle of a club night.

After the widely acclaimed “Cortina,” which was chosen as the official theme song of the Cortina 2021 World Ski Championship, and “Terra,” which was also highly performed on dance floors by many prominent names, including Black Coffee, Klaus’ most recent single release is “Can’t See.” He infects various realms with his 360-degree brand Wanderlust Vision, from music to lifestyle through design and art, streaming viral events in iconic locales, and unleashing young Italian talents.