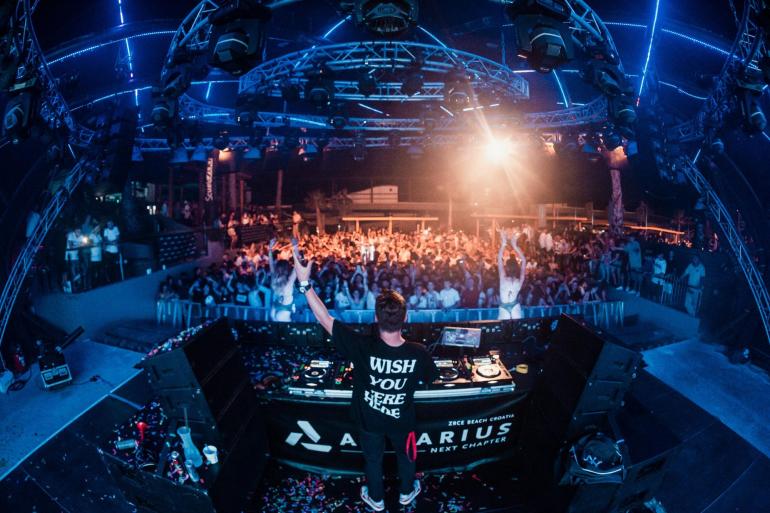 A mix of deep, intimate, dreamy, and minimal vibes that create the perfect background for the incredible landscapes of the Alps.

Tudor Laurini, aka Klaus, has just dropped his brand new single Cortina, paired with an incredible music video and a live performance coming this Sunday.

Being famous for his YouTube channel, Klaus is first of all a creative artist. Filming, editing, composing, directing, performing are only a few of his abilities that he has showcased over the years. Part of the Italian group MAROMA, Klaus has recently also taken the solo path.

Today, he has finally released his solo single, Cortina, a mix of deep, intimate, dreamy, and minimal vibes. As the name suggests, the track takes inspiration from the Italian town of Cortina d’Ampezzo, a renewed skiing location; this is also why the video features footages from the Alps and winter environments.

Talking about the track, Cortina kicks off with an incredibly fast and electronic arpeggio that defines the track. The cinematic piano vibes pairs with soft and dreamy harmonies to jump into a nostalgic drop that includes soothing beats and minimal percussions. Cortina is a rollercoaster for the feelings, perfectly mixing catchy and euphoric vibes with melancholy and sentimental themes.

As abovementioned, Klaus Cortina has come out with an official video, entirely filmed with a drone. It portraits the magnificent of the Dolomites and the incredible landscapes of the Alps.

Cortina is the first step of Klaus’s new project wanderlust that will continue this Sunday with a special live DJ set from the Museo del Novecento in the heart of Milan. The performance will be live-streamed on wanderlust’s YouTube channel and, we suggest to not miss it.

Klaus Cortina is now available on the major streaming platform. You can check the track as well as the video below. 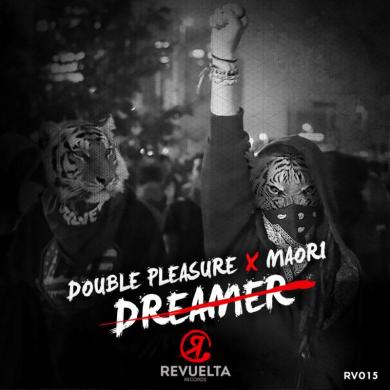 Double Pleasure & Maori deliver the vigorous ‘Dreamer’ on Revuelta
This website uses cookies to ensure you get the best experience on our website: Find out more.