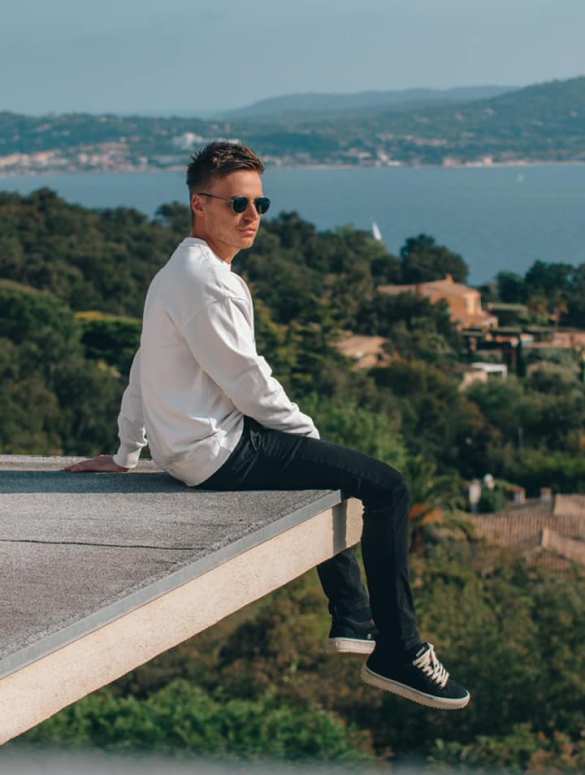 Multi-platinum Klingande, a French DJ and producer, has collaborated with fast-rising Italian duo Merk & Kremont and Toronto-based artist MKLA on their new single ‘Planet In The Sky,’ which is out now.

‘Planet In The Sky,’ an intoxicating sonic concoction filled with vibrant percussion, club-ready beats, and MKLA’s seductive vocals, is a unique, uptempo dance jam that is impossible to ignore.

Klingande’s first release of 2022, follows a productive year in which he released remixes of ‘Shake, Shake, Shake’ by Bronze Radio Return and ‘One More Time‘ by Robin Schulz and Felix Jaehn, as well as singles ‘Eye Of The Storm‘ with Pool Blue and ‘Better Man‘ with Rogelio, amassing over 6 million combined Spotify streams.

Prior to that, in 2019, he released his masterful debut double album The Album. An extensive, 18-track release, the acclaimed LP featured some of his most recognizable tracks, including ‘Pumped Up’, ‘By The River’, ‘Alive’, and the multi-platinum ‘Jubel’.

MKLA, a rising star singer-songwriter, began her career as a classically trained violinist before transitioning into the world of electronic music. In 2018 she co-wrote her first feature hit, ‘Save Me’ with Vintage Culture and Adam K, on the iconic label, which reached the ‘Top 10’ on Billboard Dance.

Klingande’s first release of the new year is brimming with dancefloor energy.