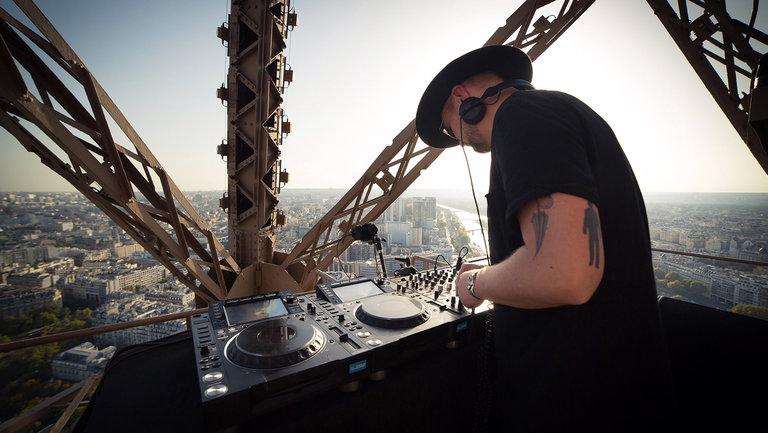 Kölsch & Tiga have joined forces for the new party anthem

The underground legend Kölsch has just released his brand new record, a mindblowing collaboration with Tiga called ‘HAL’ out now on his imprint IPSO.

About a year ago the renewed Danish DJ and producer has launched his label IPSO. The first release was his collab with Michael Mayer with the records ‘Dogma 1’ and ‘Dogma 2’. Both tracks have been in heavy rotation in the Kölsch sets ever since. 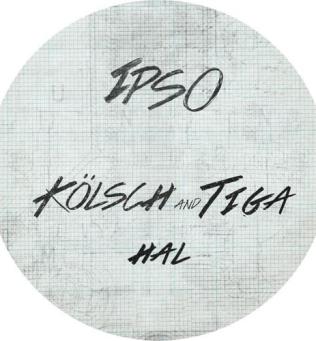 This summer the Danish producer is about to release IPSO 002 and this time it’s a collab with none other than famous Tiga. They spent together a couple of great days in Kölsch’s studio in the beautiful Copenhagen giving birth to the first record from this forthcoming IPSO 002 E.P., named ‘Hal’. Mysterious and hypnotic vibes are the main pillar of the record, surrounded by a very clean loop percussion and big but not excessive kicks.

As you can expect from joining such powerful producers as Kölsch and Tiga, without any doubts ‘Hal’ has all the potential to become a timeless record and gain iconic status.