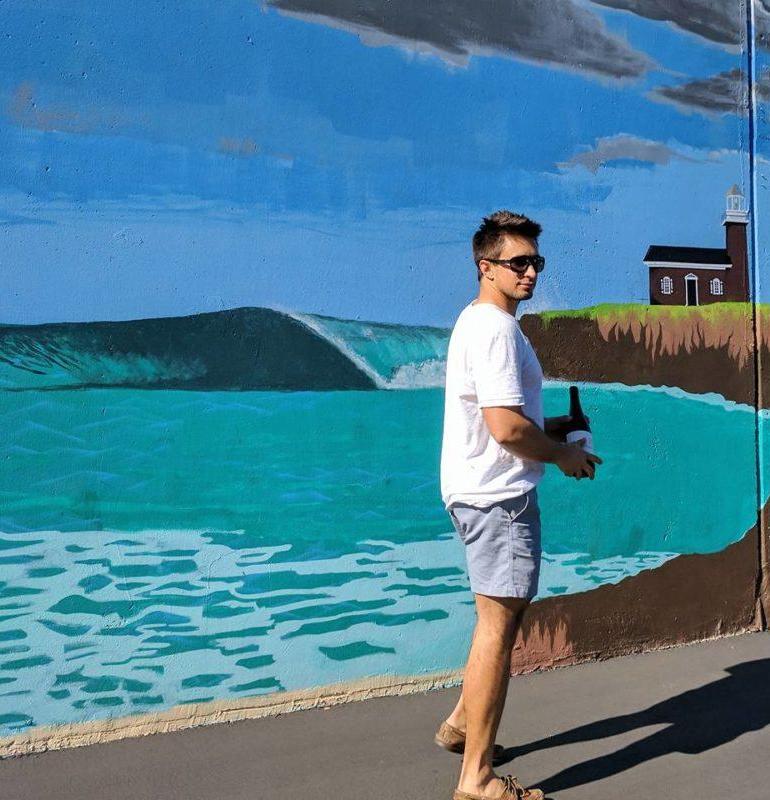 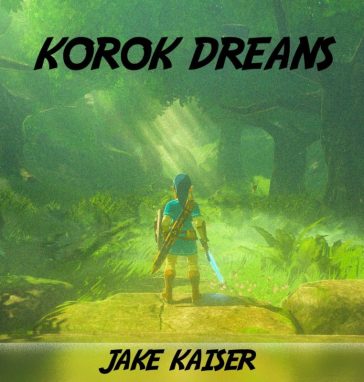 Inspired by the magic world of ‘Zelda the Breath of the Wild’, ‘Korok Dreams’ is the perfect track to relax your mind after a stressful day. Low-tempo vibes, magical melody, and up-tempo beats make this track a must-have in the music library of every electronic music lover. The record use samples from the game (one of them is the voice of Link). As described by Jake himself he was also inspired by Porter Robinson’s productions.

Jake Kaiser and his ‘Korok Dreams’, a Zelda-inspired Synthwave record, is out now.

About Jake, he has been making music most of his life and only three years ago he put all his energy into electronic music production. He was used to playing guitar as well as other instruments.

I like to experiment when it comes to genres and my fans can expect a variety of sounds and styles from me in the future. I believe music is the language of emotion cliche as it is and try to bring that idea into all my productions. – Jake


He is also ready to release some progressive-trance-inspired records as well as on a more futuristic style one both on labels and as a self-release.

We want to wish all the best for the future Jake and, don’t forget to download ‘Korok Dreams’ for free via this link or stream as much as you can below.