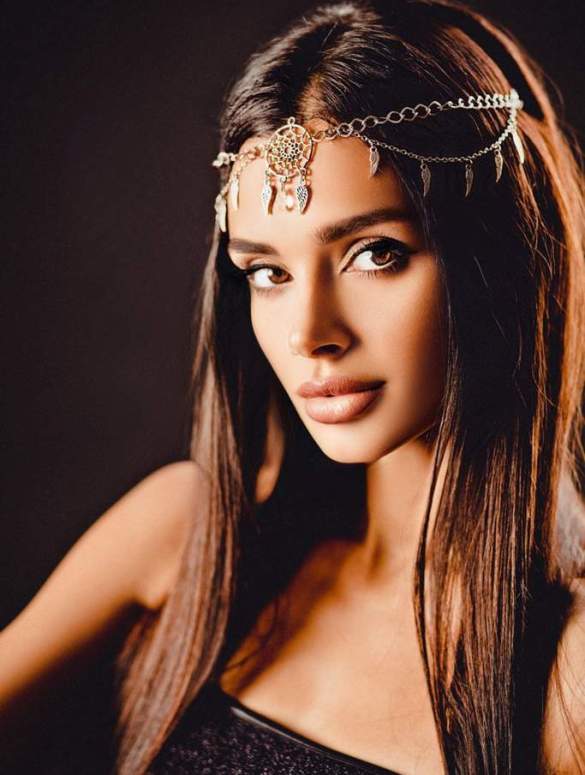 "Now I am playing and producing the music which I truly love. It is always in my headphones, in the car, and everywhere with me" - Korolova

‘Sweet Surrender,’ a brand-new melodic gem from Ukrainian DJ and producer Korolova, was just made available through Tomorrowland Music. The female artist from Kiev, one of the hottest names in the melodic house and techno sector right now, has produced a dreaming-progressive track with beautiful and mesmerizing vocals that will engulf listeners in a state of ecstasy. Another outstanding release from a leading producer in Ukraine, “Sweet Surrender” serves as a preview of things to come.

Korolova, whose real name is Olga Korolova, is a talented Ukrainian artist who has quickly made a name for herself in the melodic house and techno scenes. In just one year, she played 60 shows in 20 countries, picked up 4.6 million Spotify streams, 30 million views on YouTube and released tracks on influential labels such as AFTR:HRS, Get Physical Music and Armada.

Korolova is a rising star who made an impossible-quick entrance onto the melodic house and techno scene. She performed 60 times across 20 nations in a single year, garnered 4.6 million Spotify streams, 30 million YouTube views, and released music on well-known labels including AFTR:HRS, Get Physical Music, and Armada. Her empathetic noises emanated from the tops of snow-capped mountains, the Dead Sea, the lowest spot on earth, and pretty much everywhere in between. In short, she is a new school sensation with a spell-binding sound that has captivated fans all over the world.

Korolova is a new alias but the Ukrainian behind it has been immersed in music for a decade. She spent many years experimenting before settling on her unique voice and aesthetic.


Now I am playing and producing the music which I truly love. It is always in my headphones, in the car, and everywhere with me. I just want to share it with as many people as possible and make those special moments on the dance floor for us all.- Korolova

Swedish House Mafia wrote a song for Avatar: The Way Of Water soundtrack

The experiences of the past ten years are what now distinguish Korolova’s performances; they are deeply melodious, escapism-inducing voyages that transport the audience to another realm. Whether getting them in a trance, teasing them with a big drop, or drowning them in euphoric chords, she is a storytelling DJ who makes a lasting impression.

Her polished and sophisticated productions, whether done alone or in collaboration with artists like Jan Blomqvist, Spada, or Tube & Berger, are equally potent. They add a genuine sense of newness to melodic techno and progressive house by fusing rolling beats with delicate keys, emotive vocals, and spine-tingling chord progressions. Proof comes from the reactions her tracks get on the dance floor, but also from the fact they get played by influential DJs such as Tiesto, Pete Tong, Vintage Culture and many more.

Korolova claims that she is most inspired by her daughter. Every time she enters the studio, she is inspired to explore new grooves and explore new feelings. There is already much more lined up for this break-out star who continues to burn brighter than any other.