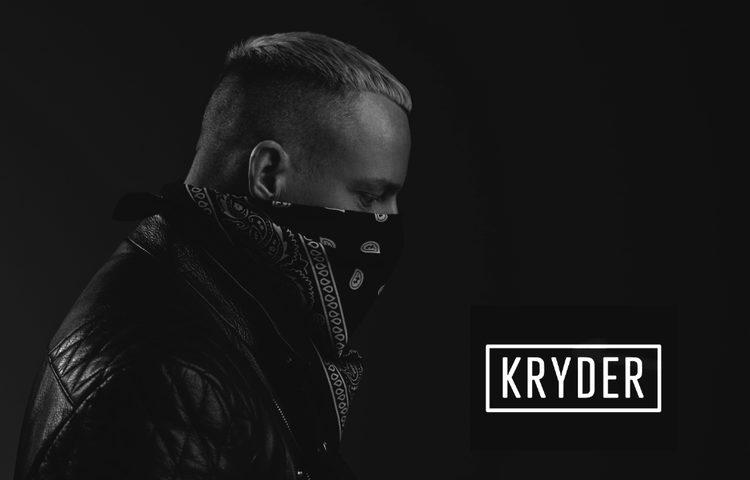 Kryder join forces with Daddy’s Groove on thier latest single

The famous british dj, producer and label owner Kryder join his forces with italian duo Daddy’s Groove on their latest single ‘Street Life‘. In this year Kryder released loads of great music like his collaborations with Eddie Thoneick, The Cube Guys or his own prodction in a form of ‘Crocodile Tears’ or ‘Dogs On Acid’. Daddy’s Groove have behind them famous records with Bob Sinclar or Promise Land.

‘Street Life’ is their last release in 2016 and they definitely closing this year in style. This records combines powerful and uplifting beats with infectious trumpets which is lethal combination as it’s showed many times during this year in the sets like from Kryder or even Tom Staar which also played this track a lot. ‘Street Life’ was released on Cartel Recordings and you can buy this record here.