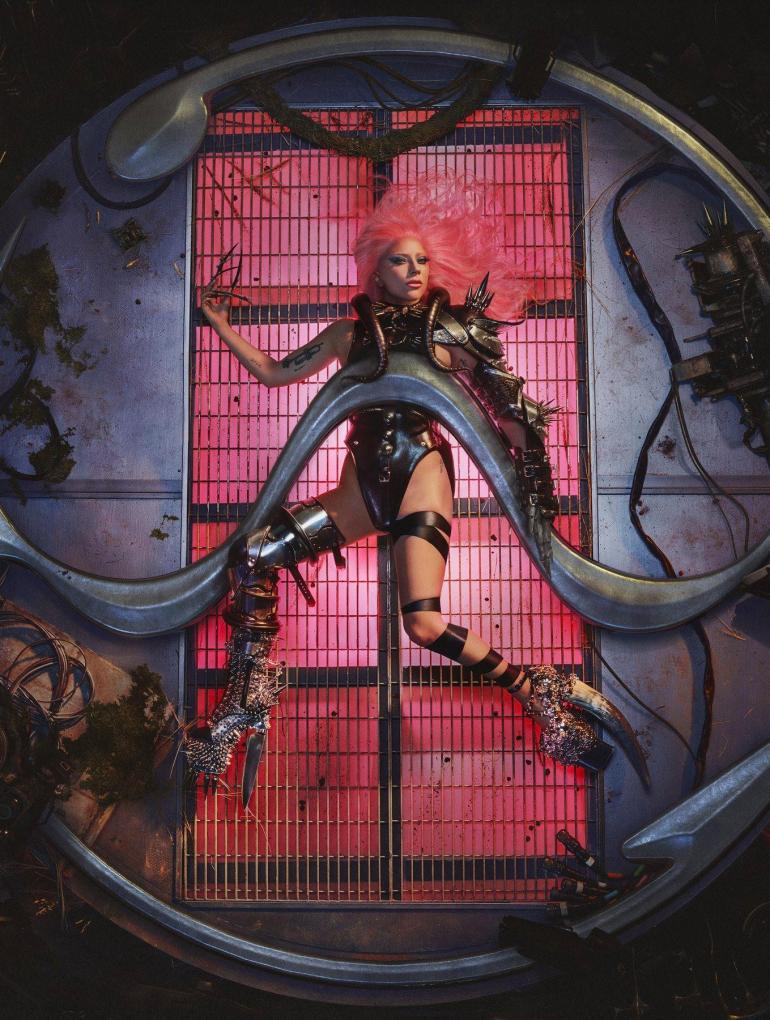 The duo, that has been on radio silence for months now, has produced, together with a series of other artists, Lady Gaga and Elton John Sine From Above.

Things immediately got interesting once, some months ago, Lady Gaga announced the producers she was collaborating with for the album; she mentioned high profile artists such as Skrillex, Salem Al Fakir (Vargas and Lagola) and Madeon, as well as two of our favorite Swedish producers, Axwell and Ingrosso. The duo, that has been on radio silence for months now, has produced, together with a series of other artists, Lady Gaga and Elton John Sine From Above.

The track is a perfect EDM-pop crossover and you can definitely hear Axwell /\ Ingrosso signature sound on it. The catchy synth, the rolling rhythm, and that up-and-down beat typical of Axwell’s percussions. If it wasn’t for Elton John’s vocal that, in our opinion, doesn’t really fit with the overall vibes, the record could be easily and Axwell and Ingrosso x Lady Gaga collab.

Now, Mr. Axwell did not limit himself to a one-track as he’s behind Alice and Free Woman. Both track are on a different style from Sine From Above with Alice that includes Axwell’s old-style house vibes and Free Woman that follows the melodic side of house music with its piano-house elements.


Besides Axwell, Ingrosso, and Klahr who are all behind the previous three-track, there are other high-profile producers on the album. Starting with Madeon on 911 who has brought his happy-electronic signature sound, especially around 1:50 with that background melody.

Moving on, even Skrillex jumped on the album production, more previously on the next tune Plastic Doll. On this, we can hear the fast and non-stop percussions, typically of Skrillex’s songs but, reinterpreted in more pop key.

Talking about the album, we have no words to describe it. Surely it’s a turning point for the music industry with Lady Gaga putting together an incredible team of producers, musicians, and singers that has perfectly worked together with perfect results.

You can listen to the full album below or download it here. Enjoy.