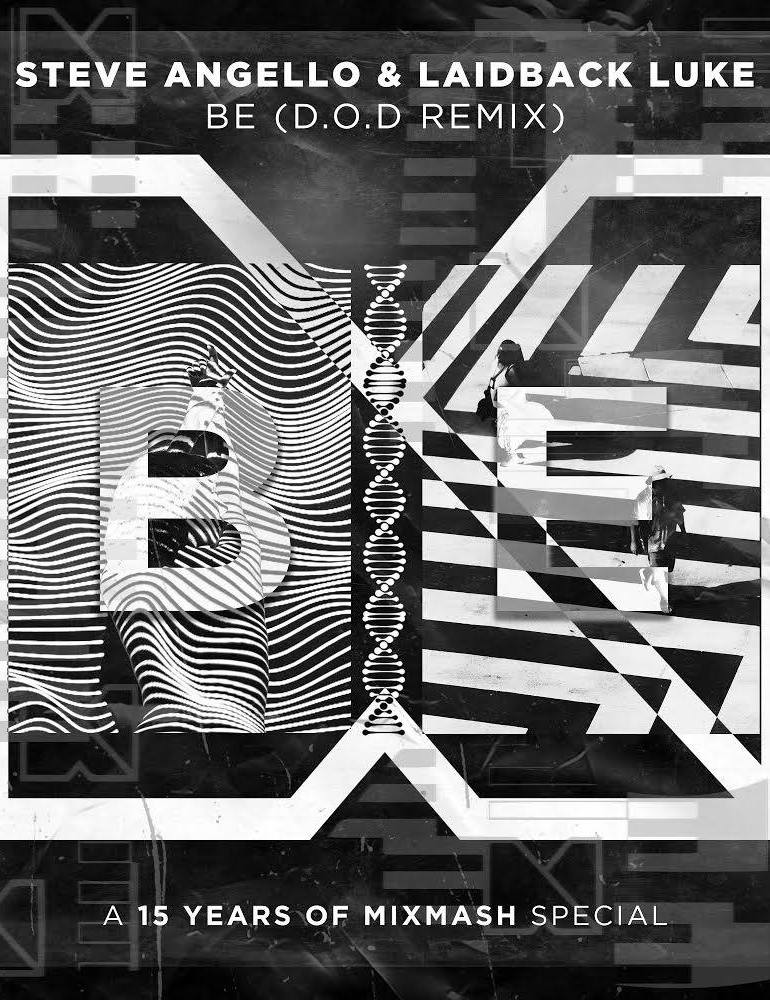 Steve Angello and Laidback Luke announce ‘Be’ in the D.O.D Remix

As part of the celebration for the 15 years of Laidback Luke's imprint Mixmash, label boss and Steve Angello collab ‘Be’ will receive a refresh

Laidback Luke‘s imprint Mixmash will celebrate the 15 years of activity this year. From parties to special releases and new music, Mixmash is ready to bring some quality content.

As part of this celebration, Laidback Luke himself has announced that D.O.D has a remix ready for his and Steve Angello‘s collaboration Be. D.O.D has kept the iconic plucked melody adding a wide and really energetic baseline and a good dose of rolling tribal rhythm. With the original vibes still there, D.O.D has been able to bring the house music classic to 2019, reinventing the original tune in a more modern key.

After nine years from the official release, we are now ready to hear a rebranded to this amazing classic. The track is out today and it has been teased only for some few seconds on the social but, luckily, in the last week it has been played massively on podcasts and radio show.

Premiered by Nicky Romero last March, Tchami dropped it during his performance at the Ultra Miami mainstage. It has also received a play on BBC Radio 1 Essential Mix by Alesso.

Mixmash will also take over Amsterdam Dance Event October the 16th at Bitterzoet. The lineup for the party is still to be announced but, as soon as the event is part of the celebration, a special guest won’t be so unlikely.

D.O.D remix of Steve Angello & Laidback Luke Be is out now. You can download the tune here or check below for the stream.