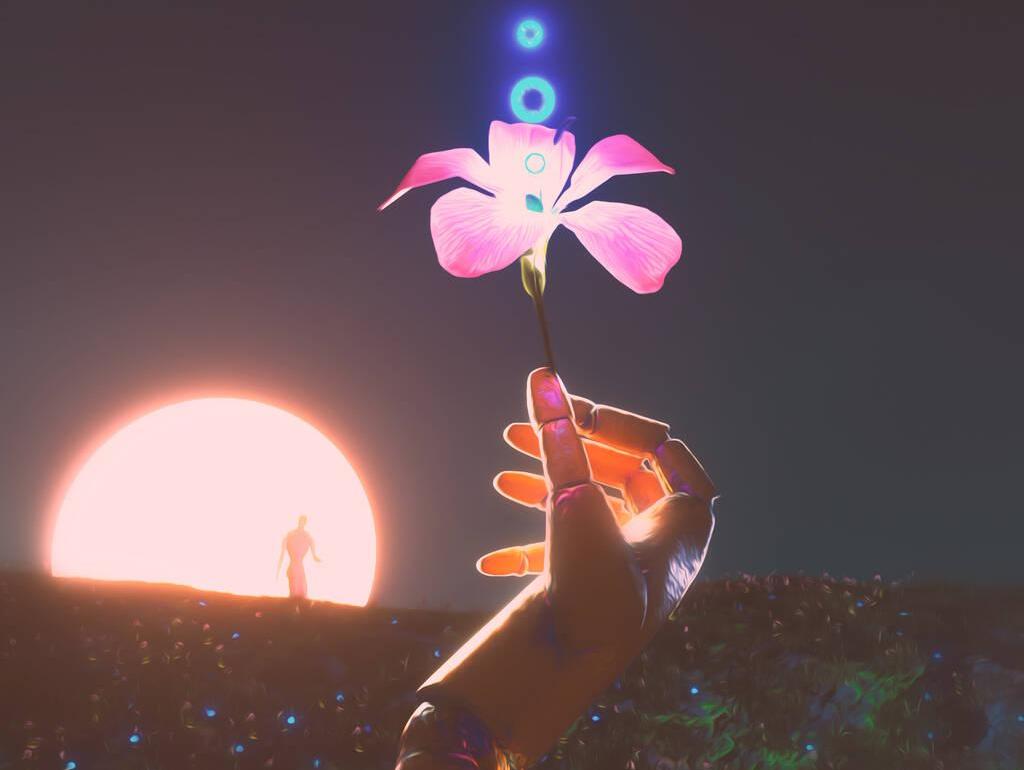 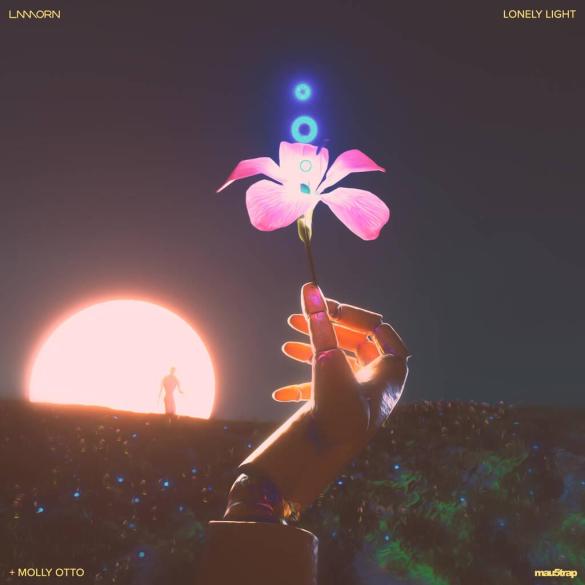 Lamorn, who is only 18 years old, demonstrates a mastery of sonic composition and storytelling, demonstrating abilities much beyond his years.

Lamorn’s rapid ascension to prominence has been lauded by all corners of the industry, from top tastemakers to established musicians, according to Billboard Dance. With his debut mau5trap release “Physical Layer,” the prodigal artist received great appreciation from Rolling Stone, MusicTech, Billboard Dance, MP3 Mag, and many more. With a penchant for fusing sonic electronic production with lush alternative instrumentation, Lamorn is a teenage virtuoso, championing a unique stadium-indie sound with each new release and live performance. Lamorn has performed in front of thousands of people across North America, including sold-out shows at The Brooklyn Mirage (NYC), The Rawhide Event Centre (Arizona), and The Factory (California) (St. Louis).

About the tracks Lonely Light and Ping

Lonely Light, the multi-newest hyphenate’s two-track collaboration, is now available. The familiar couple shine in tandem on the song’s title, “Lonely Light,” which they co-wrote with Molly Otto, a rising star and another School Of Rock alum. Molly Otto’s mesmerizing voice wash over beautiful orchestras while arpeggiated synths create the tone. Lamorn and Molly Otto appear to be a marriage made in heaven, delivering a pop-forward collaboration for the ages. The strong first single from the producer’s second mau5trap release, “Lonely Light,” serves as a perfect exhibition of Lamorn’s natural ability as a producer and composer. “Ping,” a captivating instrumental work typified by aggressive guitar riffs and emotional vocal chops, follows closely on its lyric-driven heels. The tune is propelled forward by delicate dance-packed percussion, while Lamorn’s sensuous guitar playing lifts the sound to new heights. A summery treat swathed in classic Lamorn charm, “Ping” is the artist at his forthright best. Lonely Light is currently available in stores all over the world.

With each new remix and original, Lamorn, who is only 18 years old, demonstrates a mastery of sonic composition and storytelling, demonstrating abilities much beyond his years. In August of 2020, after submitting a track to deadmau5’s mau5trap Mondays, the label boss took notice. In awe of Lamorn’s ability, Deadmau5 (actual name Joel Zimmerman) instantly sought stems from the young producer, in complete amazement of what the artist had made. Lamorn was named the winner of ATTLAS & mau5trap’s remix competition for ATTLAS’ smash single “Half Light“ ft. Alisa Xayalith the following week. In just a few days, the entire mau5trap and Seven20 family had set their sights on Lamorn. Deadmau5 personally invited Lamorn to remix his hit tune “Bridged By A Lightwave” ft. Kiesza, which received critical praise, a few months later. Now, Lamorn is considered “deadmau5’s musical protégé” by the mau5trap originator himself, and he tours with the dance music legend.

Lamorn’s narrative is just getting started, with official remixes for Judah & The Lion’s “Spirit,” SHAED & Two Feet’s “Part Time Psycho,” and ATTLAS’ “Half Light” ft. Alisa Xayalith. With more new music on the way in 2021, Lamorn is an artist to keep an eye on now and in the future.

Lamorn transcends electronic music’s bounds with a sound that is distinguished by both the thrill of the future and potent nostalgia. Lamorn’s musical prowess knows no bounds at 18 years old – he’s a bright-eyed multi-instrumentalist with the world at his fingers. Those who seek warmth and exhilaration will find a home within Lamorn’s blossoming catalog, a collection of songs marked by radiant melodies and innovative electronic elements.

His engaging, current sound found its way into the hearts of some of dance music’s most renowned performers once he launched his artist project in 2019: By tuning into deadmau5’s mau5trap Mondays live stream and submitting a demo for review, Lamorn built a friendship with him. After exchanging music for a few weeks, Lamorn contributed a production that so impacted deadmau5 that he immediately signed him – this incident launched a business relationship between the two, culminating in Lamorn’s new home with mau5trap. Furthermore, shortly before joining deadmau5 and his imprint, Lamorn entered ATTLAS’ remix competition for his single “Half Light” starring Alisa Xayalith, which he won, earning him a slot on the official remix EP for the tune in 2020. Lamorn finished the year with an official remix of deadmau5 and Kiesza’s smash track “Bridged By A Lightwave.”

Lamorn begins 2021 with strong endorsements from industry tastemakers and continued momentum from 2020 — the Lamorn story is only getting started.