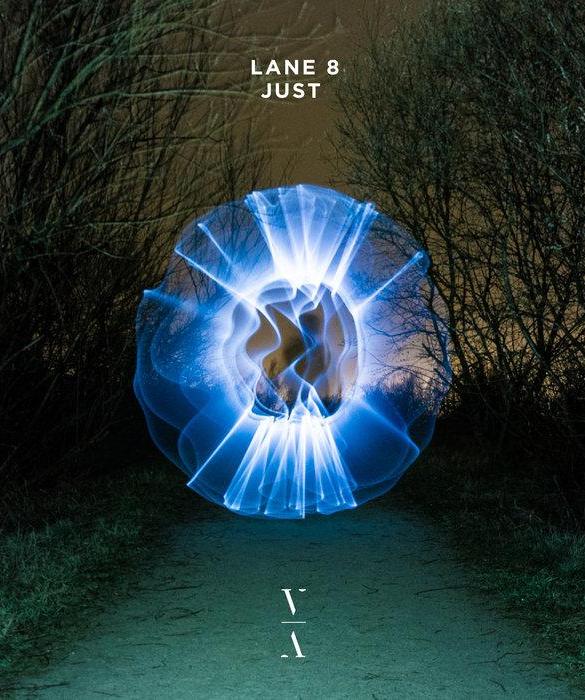 A quiet plucked melody grows from the cinematic melodies to evolve in a more catchy rhythm thanks to the minimal but yet effective beat.

Marking the end of a decade and the beginning of a new one, Lane 8 releases his new single Just yesterday, the last day of 2019. Just is the latest extract from his upcoming album, set to be released on the 10th of this month.

Like his previous releases, Just kicks off with chill and ambient lines; on top an intimate processed vocal that drives the listeners through the track. A quiet plucked melody grows from the cinematic melodies to evolve in a more catchy rhythm thanks to the minimal but yet effective beat. Just evolves over its length adding progressive-driven elements but still being in a deep and faithful environment.

Lane 8 Just is the sixth single taken from his forthcoming album Brightest Lights. Set to be released on the 10th of January 2020, the album will include Lane 8’s music visions of the latest years.

2019 has seen an incredible release schedule for the American DJ and producer with almost a track released per month. Not only music produced by himself but Lane 8 has personally guided his own imprint This Never Happened. The record label has been, in our opinion, one of the most interesting imprints to follow in 2019 with always high-quality music by newcomer talent as well as well known artists.

Lane 8 Just is now available via This Never Happened. You can download it here or check it below for the stream. 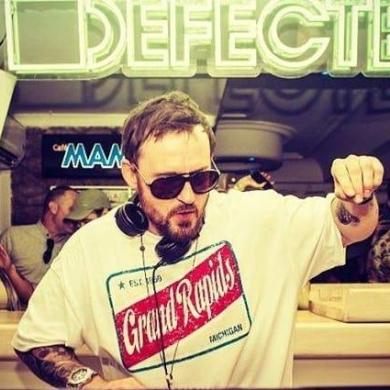