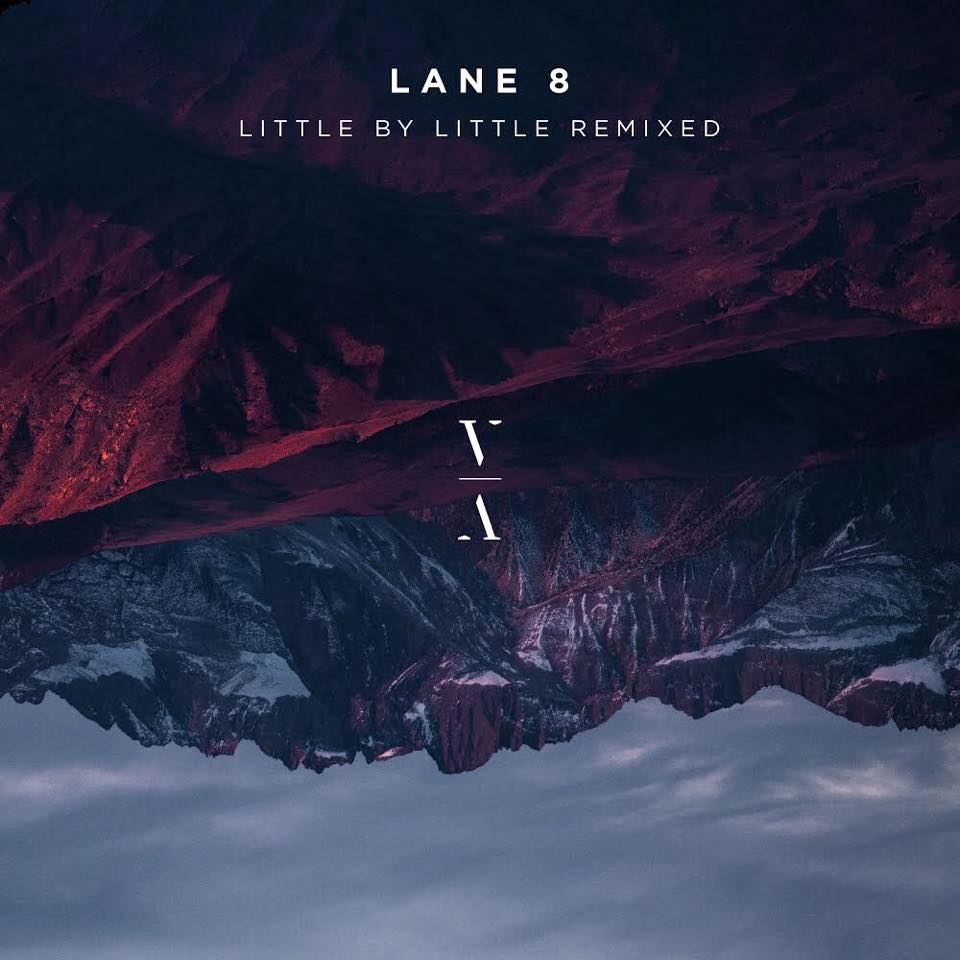 Should a remixed album be better than the original one? In my opinion, no, it shouldn’t, but that’s exactly what happened with Lane 8‘s “Little By Little“. The Denver-based producer has finally unveiled the complete collection of remixes from the likes of Dirty South, Ben Bohmer, Jody Wisternoff, Attlas, and many more, and it’s unnecessary saying that we like it – a lot.

If it really is better than the original – well, you decide; it’s all about personal taste. But certainly, this is a huge bounce of remixes. We already talked Dirty South, Anderholm and Ben Bohmer‘s edits in-depth, so let’s focus on the new ones.

“Stir Me Up” was the most popular track between the remixing producers: it’s been the weapon of choice of Khåen, Ryan Murgatroyd, Avour, and Anjunadeep’s Jody Wisternoff. All their edits are magnificent progressive house renditions of the original, some darker and dubby, some more emotional.

“No Captain“, besides Dirty South and Anderholm’s edits, has been retouched by deadmau5’s protegè Attlas, who delivered a beautiful mid-tempo tune that alters the overall mood of the EP. Completing “Little By Little Remixed” are Tinlicker’s remix of “Clarify” and Fairchild‘s take on “Daya“.