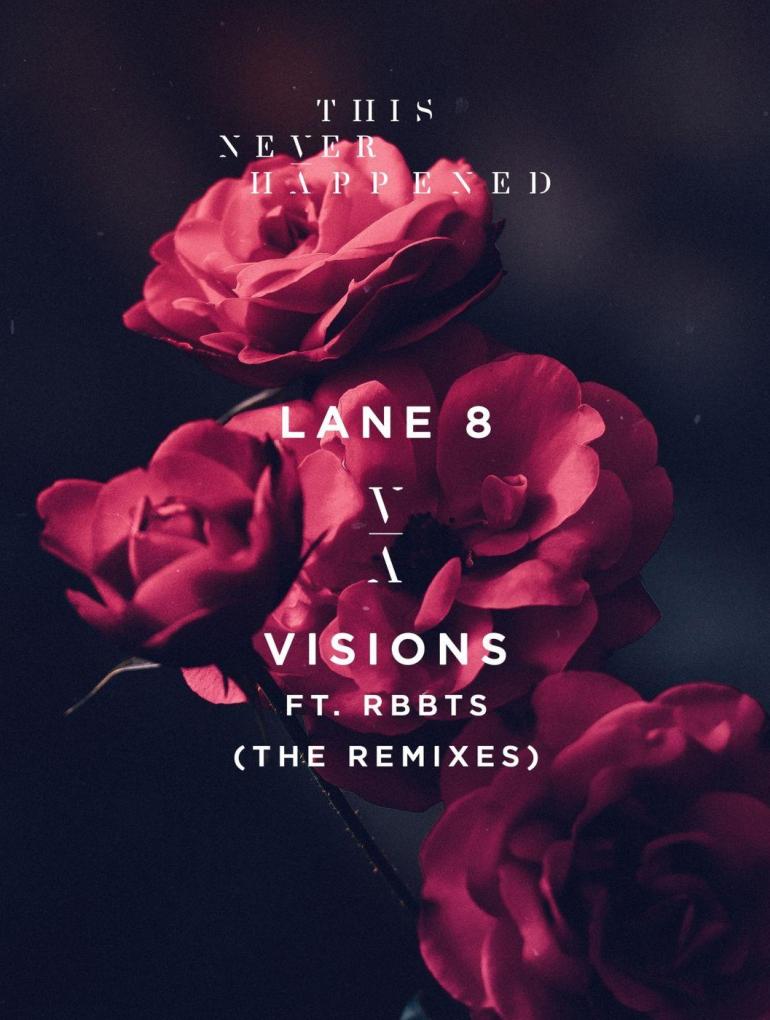 Lane 8 presents a remix series for his single Visions

Lane 8 imprint, This Never Happened has just released a remix series for his single Visions.

Kicking off with Ocula, the chill vibes have been enhanced with soft and long lines and top plucked melody. Ocula has recreated 2 minutes and a half of eternal sound, bringing the listeners into a mystical environment. The energy increases until the record drops into an explosion of sounds thanks to the clean pair of kick and snare. Everything has been brought on a top level thanks to the already perfect original vocal.

The UK DJ and producer has already released on This Never Happened as well as on Anjunadeep and Mau5strap. Lane 8’s imprint released, only a few days ago, his 5-track EP Solstice.

Second on the remix game is Township Rebellion with another journey into the melodic side of house music. Kicking off with a filtered bassline melody, Township Rebellion’s Visions remix continues with deep and dark vibes until reaching the drop with an amazing percussive and groovy rhythm. Once again, Visions‘ original vocal complete the amazing remix.

Last but not least the techy oriented Rinzen version complete the series. With a studied soft kick and snare rhythm, the remix follows the patch of a melodic oriented version, keeping alive a rolling percussive background.

We have described Lane 8 Visions as one of the greatest releases of this year, thanks also to the wonderful vocal. It’s not easy to revisit and rework such a masterpiece but, these 3 new remixes are proof that it’s possible.

Ocula, Township Rebellion and Rinzen remix of Lane 8 Visions are out now on This Never Happened. The download is available via this link or you can simply stream the three remixes below.