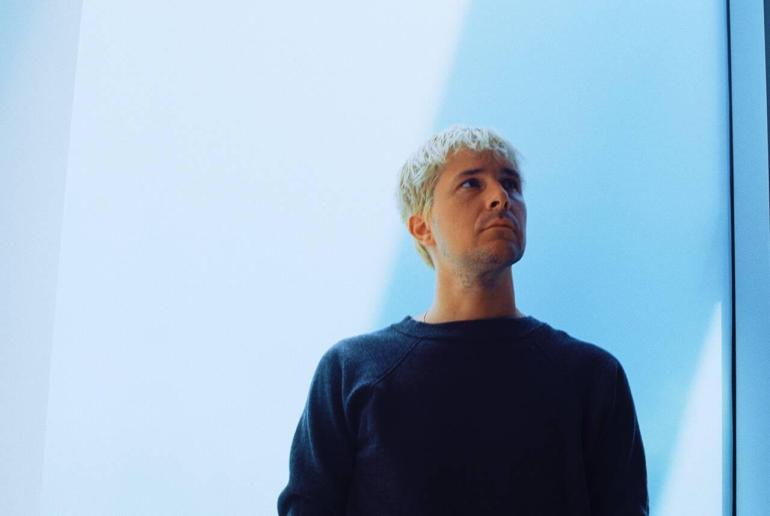 It’s been a little over a year since Le Youth last landed on Armada Music with his trademark sound; the time has come for the American producer to deliver his long-anticipated third single to the Amsterdam, New York, and London-based record label. Lullaby, created in collaboration with Anakim and L.A.-based singer-songwriter Linney, is such a soothing song that it immediately proves to be the ideal record to fall asleep to.

Lullaby, released on Armada Electronic Elements, is by far the most soothing track in recent memory. This record will inspire and hearten listeners in the blink of an eye, thanks to its super-melodic composition and soul-seeking vocals that touch on longing hearts.

The artists talking about their Lullaby on Armada Music Elements.

I love being a solo artist, but the more I’ve grown as a musician and music producer, the more I’ve learned how advantageous collaborating with other talented people can be. Linney being such a talented writer and vocalist and Anakim always pushing boundaries with his productions really created the ideal collaboration for me.- Le Youth

Due to the effects of Covid, social distancing and the quarantine our world went through, I know a lot of people were having a rough time coping. Many people still are. I wanted to create a special track that would uplift the spirits of anyone who listened to it. I wanted to create something that would transport an individual out of this world and into something more magical. Between Linney, Le Youth and myself, I think we did just that. This is a record I’m really proud of. – Anakim

We were inspired by the simplicity of an afternoon in the park. The idea of taking a moment to slow down and enjoy the present. Laying in the lush green grass under the shade of a sycamore tree. The shadows of the leaves painting sunlit stars that dance across your skin. The feeling of being so immersed in the moment, that you feel as though you’re floating. Lost in a ‘Lullaby’. – Linney


Le Youth, Anakim, and Linney; the artists behind Lullaby.

Wes James, also known as Le Youth has long been a driving force in dance music. His new sound is influenced by the deep melodic House, Techno, and progressive sounds of European DJs such as Sasha, John Digweed, Eric Prydz, and, more recently, Lane 8, Yotto, and Ben Böhmer. He’s racked up numerous records and remixes over the course of his career and a staggering quarter of a billion streams!

Anakim, the L.A.-based DJ, and producer who has recently become a regular in the Beatport Top 100, has had a long road to success. He released music on well-known labels such as Mau5trap, Heinz Music, EIN2, and Desert Hearts Black, performed at Coachella (the iconic Yuma Stage), Electric Daisy Carnival, Art of the Wild, Holy Ship, Beyond Wonderland, Nocturnal Wonderland, and more, and was named one of Billboard Dance’s Emerging Artists for 2020.

Linney is a one-of-a-kind vocal talent operating across the electronic music landscape, with over 25 million Spotify streams and a spine-chilling voice that transcends genres. The L.A.-based singer-songwriter collaborated with dance music icon Gareth Emery on his 2020 single ‘Yesterday,’ charted on the Billboard Dance Radio Charts Fall 2020 with Tritonal collab ‘Electric Kids,’ lent her voice to staple artists such as Andy Moor and Ummet Ozcan, and three of her vocal contributions were featured in Armin van Buuren’s ‘A State Of Trance Year Mix 2020.’