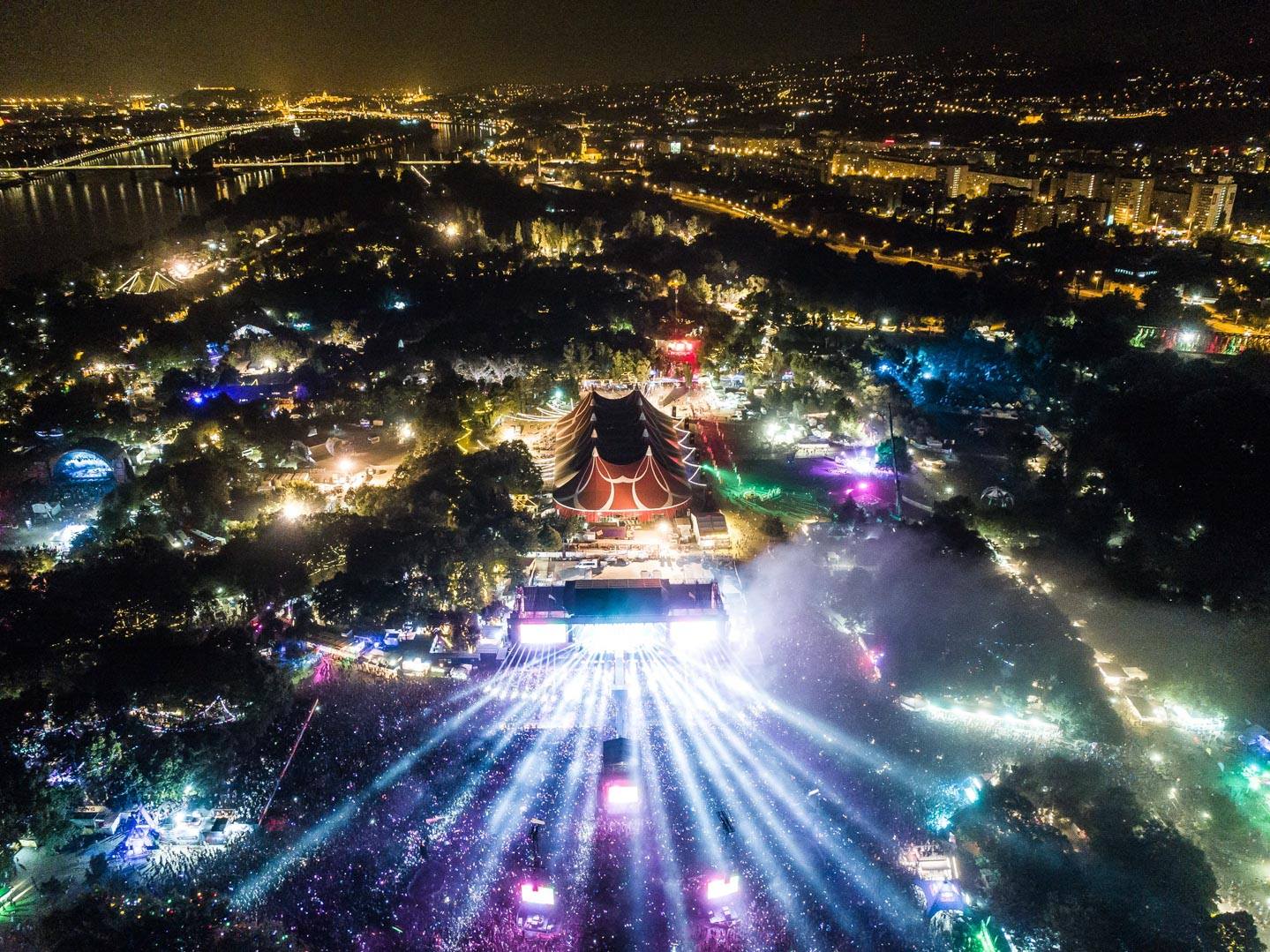 The festival is held every August in northern Budapest, Hungary, on Óbudai-sziget (“Old Buda Island”), a leafy 108-hectare (266-acre) island on the Danube.

With more than 1000 performances spread on the 7 days of the event, Sziget has welcomed more than half a million people during last year edition. 2019 is no exceptions with an estimated number of people similar to the previous year. Sziget Festival increasingly labeled as a European alternative to the Burning Man festival due to its unique features; it has been described as an electronically amplified, warped amusement park that has nothing to do with reality.

This year Sziget Festival will be live-streamed on livexlive.com. Starting from today, August 7, 2019, the live will kick off with Frank Turner and The Sleeping Souls from 6:30 PM CEST and continues with USEME, Ocean Alley, Jain, Kodaline, Of Mice & Men and Razorlight closing at 11 PM CEST.

On Thursday, August 8, Pale Waves will be broadcasted live from 6:15 PM CEST followed by Quimby 7:30 PM CEST and Jain 8:15 PM CEST. Later on Tove Styrke from 9 PM CEST will precede The 1975 45 minutes after and Welshly Arms will close starting from 11:15 PM CEST.

Erick Morillo has been found dead in his Miami apartment

Saturday, August 10, from 8:15 AM (all the times are expressed in PDT) Halott Pénz will kick off the live stream. Following Tamino 9:30 AM and Grace Carter an hour later. Macklemore will start at 11:30 AM followed by The National at 12:45. Son Lux will be live-streamed at 2:15 PM followed by James Blake for the closing at 3:30 PM.

Interesting acts are Martin Garrix on Friday, starting at 11:30 PM CEST, Macklemore the day after kicking off at 9:15 PM CEST, Years and Years on Sunday from 10 PM CEST and Florance + The Machine at 9:30 PM CEST on Monday.

You can check the full live stream schedule on LiveXLive website or livexlive.com.

Not only selected performance but also behind the scene, interview and more, LiveXLive will provide a complete focus on the Hungarian festival.

The full live broadcast will be also available via mobile and OTT apps for iOS, Android, Roku, Amazon Fire TV, and Apple TV. 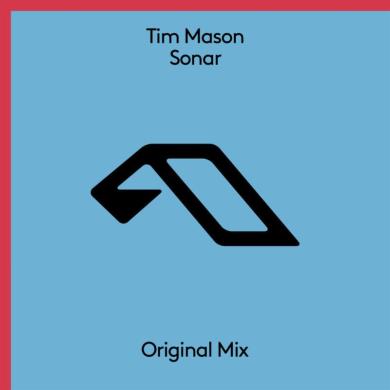