Tomorrowland, as every year, will live stream the whole festival on both weekends. You’ll be able to catch your best DJs on one of the most eclectic music events on planet earth.

This year edition will kick-off on Friday and will see over 400 artists on 16 stages. Tomorrowland (see the new mainstage, be aware that it contains spoilers) will bring back the Book of Wisdom, this time with a whole new library. Be prepared to jump into the magic world.

Tomorrowland has just announced that, as last year, the festival has set up a 4-channel live stream. Powered by Budweiser, the live stream will cover The Mainstage, the Freedom Stage, l’Orangerie and the Garden Of Madness. This year, with One World Radio, we have also a 24/7 radio station streaming non stop from the festival ground.

Below you can find the official Tomorrowland live stream 2019 and its 4 channels.

Watch Tomorrowland live with its 4 channel and one radio station

You can check the whole Tomorrowland live-stream schedule for today, Sunday the 28th (day 3) below. On the mainstage, Jax Jones will kick off at 17:20. Solomun from 20:20 will turn the mainstage into techno heaven preparing the stage for the grand finale. On the Freedom stage A State of Trance will kick off with Andrew Rayel at 16:45 all the way to Armin Van Buuren at 20:00. Super interesting is the Garden Of Madness, took over by ANTS with Francisco Allendes from 16:20, Solardo, Camelphat and more. 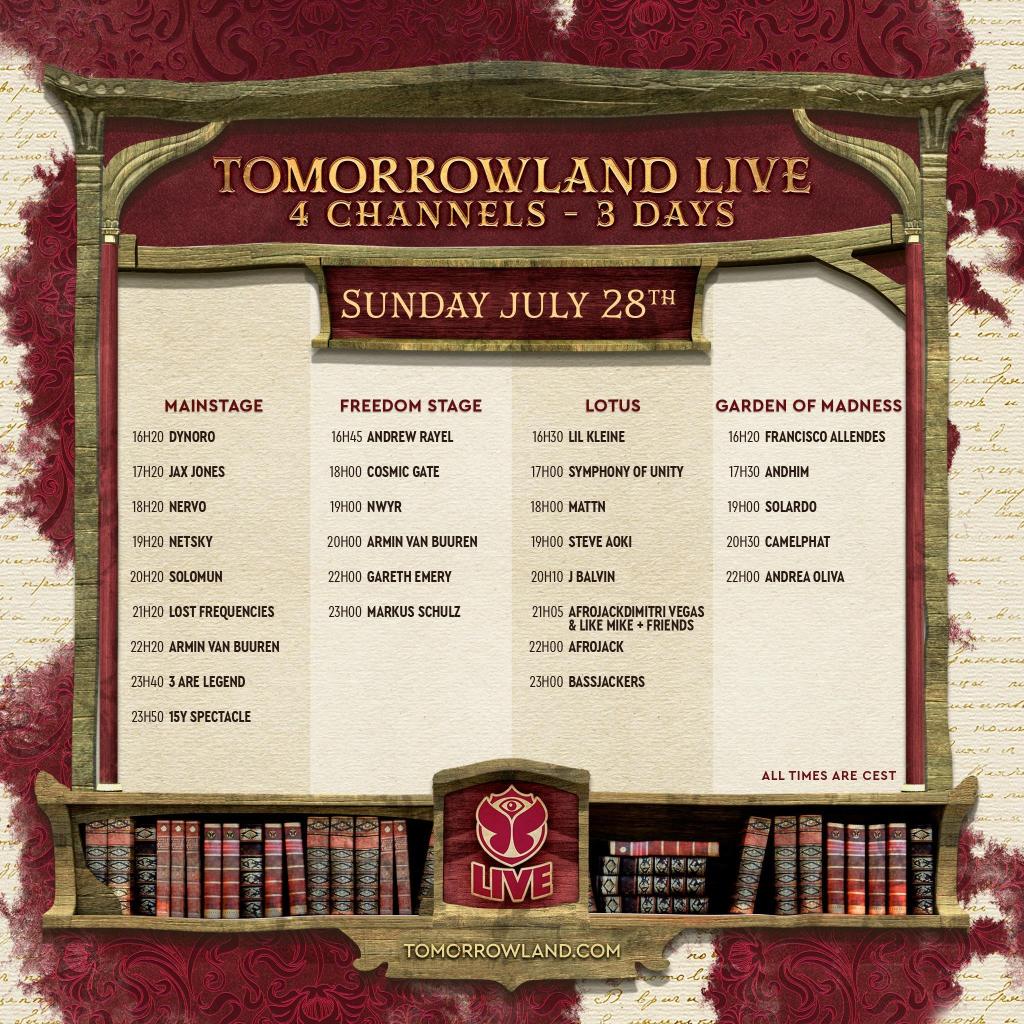 Besides the 4 channels, Tomorrowland will be also LIVE with its One World Radio. It will broadcast 24/7 all week long. One World Radio is available as an audio-only or you can check it live below.

Don’t forget to check your local television network; Tomorrowland has a long story with media partners that will broadcast the festival on their TV channels. Studio Brussel (Belgium), FunRadio (France), Tencent ONLINE (China), RAI 4 (Italy) are only a few of the channels that will live stream the event. Tomorrowland will live stream from its official website too. 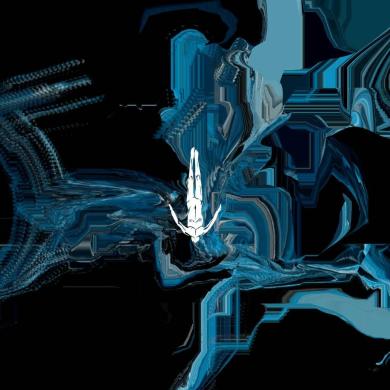