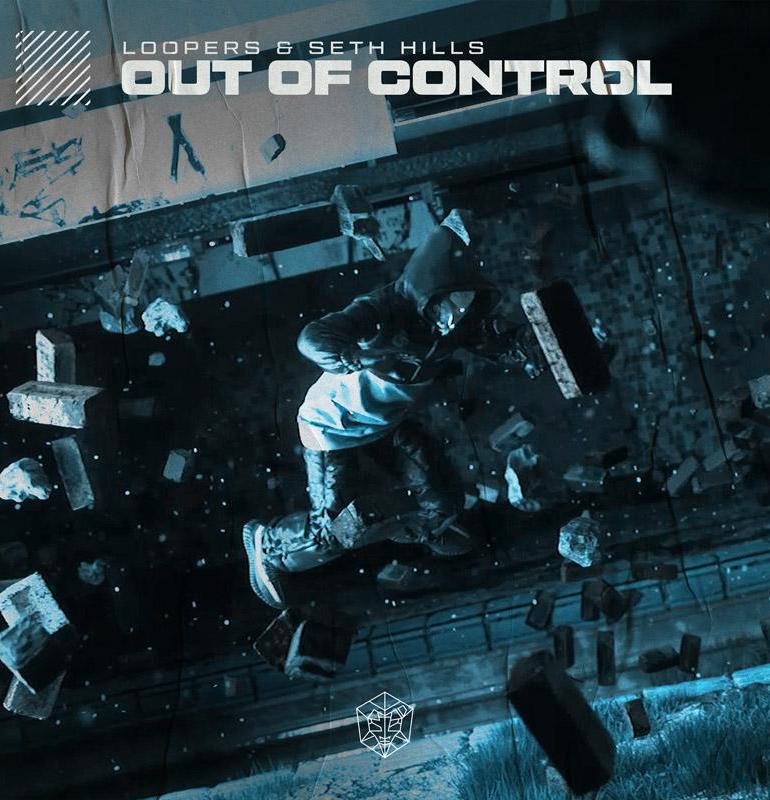 LOOPERS & Seth Hills team up for ‘Out Of Control’ on STMPD

Martin Garrix’s STMPD veterans LOOPERS & Seth Hills jump back on the label with Out Of Control.

Teased by the label boss himself during Ultra Miami and Tomorrowland, Out Of Control received massive interested in the past weeks. Combining Set Hills signature sound made of hard-hitting percussive rhythm and the raw and strong bass-filled LOOPERS’ vibes, the track has already been a dancefloor banger. Kicking off with an insane synth, the track continues to increase its energy on the crescendo. the drop is an explosion of glitched beat and futuristic vocal packed together with a perfectly fit industrial synth.

Massively supported by Martin Garrix, LOOPERS & Seth Hills Out Of Control has received airplay by Zedd, Mike Williams, Dannic and Nicky Romero among others.

The record, besides being a banger, features an incredible music video packed with special effects, high lights fleshing and, of course, the perfect soundtrack as Out Of Control is.

LOOPERS & Seth Hills aren’t new to STMPD. For LOOPERS, Out Of Control is the 8th release on the label. His hard and raw sounds have received great appreciation lately as it has records on WOLV and HEXAGON. Seth Hills‘ carrier, instead, has exploded only lately with an EP on Axwell’s Axtone and the debut on STMPD at the beginning of 2019 with Whisper. This is his 5th release on STMPD this year.

Tinlicker & Helsloot debut on Be Yourself with ‘Tell Me’

The record is out now and you can download it there. 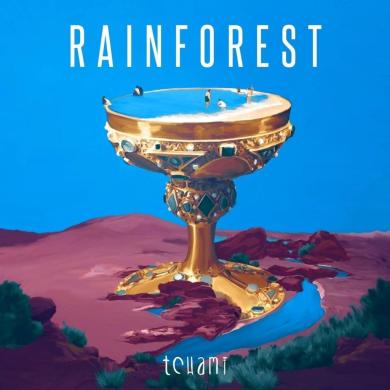